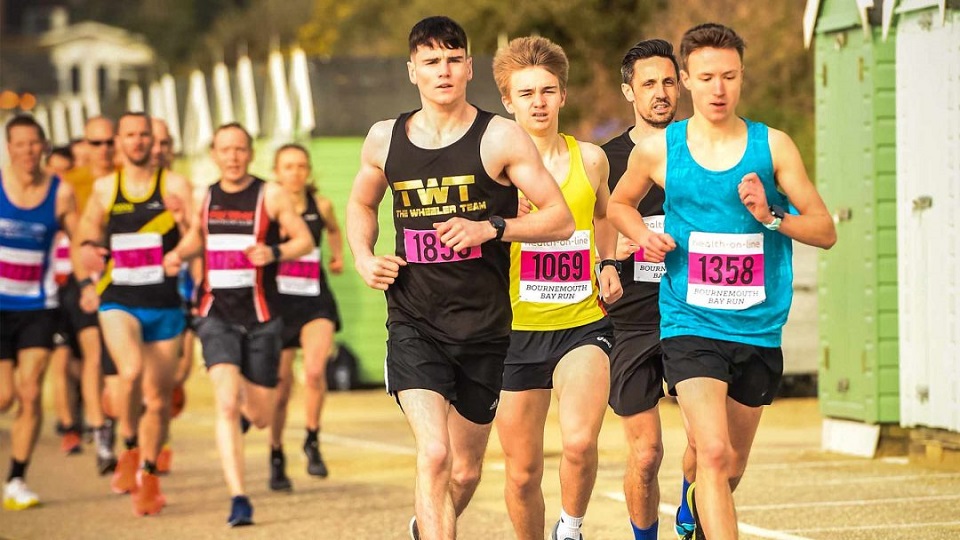 Runners spring into action this weekend

We're going to need a bigger results section at this rate!

It's hard to know where to look this first weekend of April as the calendar is bursting with races large and small to get your cylinders firing sweetly, ready for the spring racing season.

Astronomically speaking, Spring 2022 actually began on Sunday 20th March at 11:33am, with the spring equinox marking the moment when the Northern Hemisphere begins to be tilted more towards the Sun, resulting in increasing daylight hours and greater warmth. The word equinox comes from the Latin for equal night – aequus nox – as on the equinox the length of day and night is nearly equal in all parts of the world.

There's not much sign of any extra warmth this weekend, of course, although we are sure the competition will be hot at the massive half marathons that have come out of hibernation this weekend.

The 39th Unleashed Performance Reading Half Marathon is one of the oldest and largest, with more than 6,000 finishers in the postponed 2021 event in November. On Sunday (3rd April) we should see a further step back towards the former 15,000 fields that have been seen at Reading previously.

London Landmarks Half Marathon has certainly made its mark since it was launched in 2018. This will be the fourth running of this spectacular race after 11,000 took part in 2021. LLHM is more about taking in the sights (landmarks) and adding to the £20 million raised for Tommy's baby charity, although the course is a quick one.

The AXA Health Bournemouth Bay Run Half Marathon (and 10K, 5K, Fun Run) is promoted by Bournemouth, Christchurch and Poole Council – a rare event entirely managed by a local authority – and runner deferrals from the past two year's cancellations have meant capacity fields for this year, although there are still tickets available for the 5K and 1K Kids Fun Run.

Meanwhile, there will be world-class fields in action in the Schneider Electric Paris Marathon; NN Rotterdam Marathon, and Generali Berlin Half Marathon as Europe also springs into action.