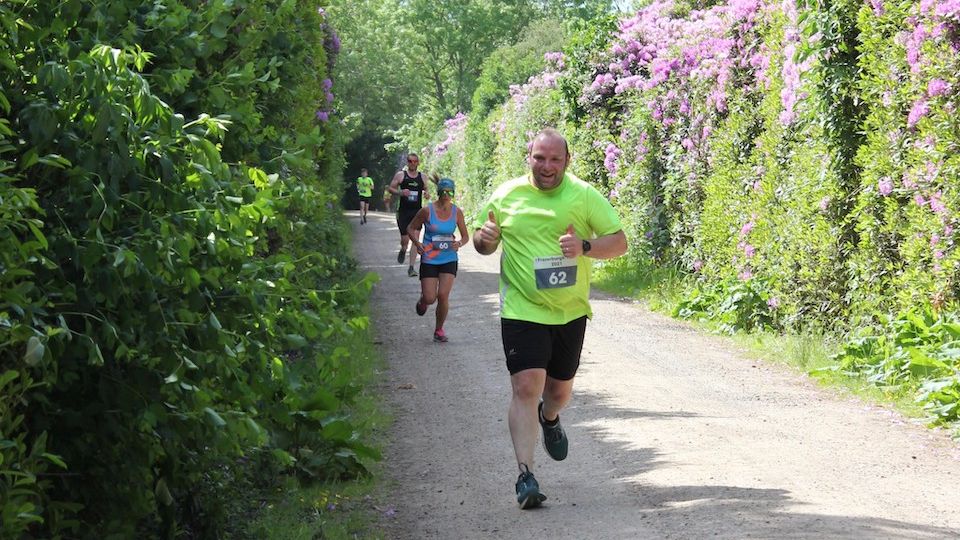 Entries have just opened for one of the classic fixtures in the North-East’s racing calendar, the Fraserburgh 10K.

The date for this year’s race has been set as Sunday, 12 June, with its traditional start and finish in James Ramsay Park.

Last year’s race was held in hot and breezy weather, making it tough going in a region not so used to the heat. COVID restrictions further added to the challenge of race day, and limited the race to just 100 places. As a result, the popular event sold out in just 13 minutes – despite the host club Fraserburgh RC not being able to offer their legendary post-race hospitality.

Even with this year’s entry limit doubled to 220, places are expected to go fast as the region’s runners get back into the swing of competition.

Current indications are that the post-race buffet – which has generally to be seen to be believed – will also be returning.