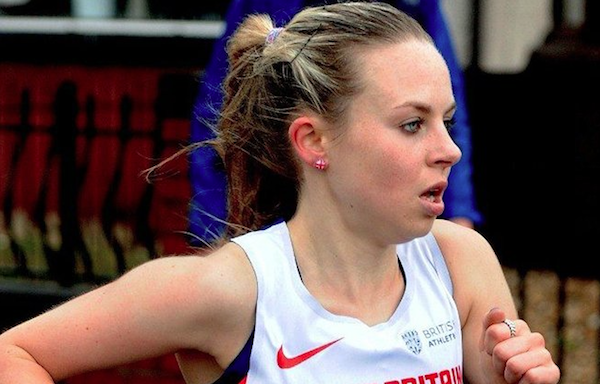 A host of top British distance runners will join the likes of Mo Farah, Eliud Kipchoge and Kenenisa Bekele on the start line for the Virgin Money London Marathon. Jonny Mellor, Tsegai Tewelde, Charlotte Purdue and Aaron Scott and are among the elites confirmed for the showpiece event on 22 April.

Mellor had a breakthrough at Berlin Marathon last September clocking 2:12:57 and despite a late invite to join the England team for the Commonwealth Games, will keep his focus on London Marathon.

Shettleston Harrier Tewelde ran a 2:12:23 best in London in 2016 before going on to take third in the Great Scottish Run in 2017 - he will also have a point to prove after failing to finish in 2017. Lincoln Wellington’s Scott continues to improve with every run and after an impressive 2:17:46 in 2017, he will be keen in reducing that time further in 2018.

In the women’s elite race, Purdue returns for a third successive year. The Aldershot & Farnham District AC runner, was the first British woman home in 13th place in the 2017 World Championships marathon.

Purdue has run the last two London Marathons, improving each year. In 2016 she finished in 16th place in 2:32:48 while last year she was 15th posting a PB of 2:29:23. She will be joined on the start line by her Aldershot & Farnham District AC team-mate Lily Partridge, who will be making her London Marathon debut. Partridge, who has represented Great Britain on the road, track and cross-country, made her marathon debut in Seville last year, finishing in a time of 2:32:10.

British great David Weir has also been announced and will go for his eighth title in the elite wheelchair race. The British Paralympic legend won a record-breaking seventh London Marathon last year when he out-sprinted Marcel Hug of Switzerland on The Mall.