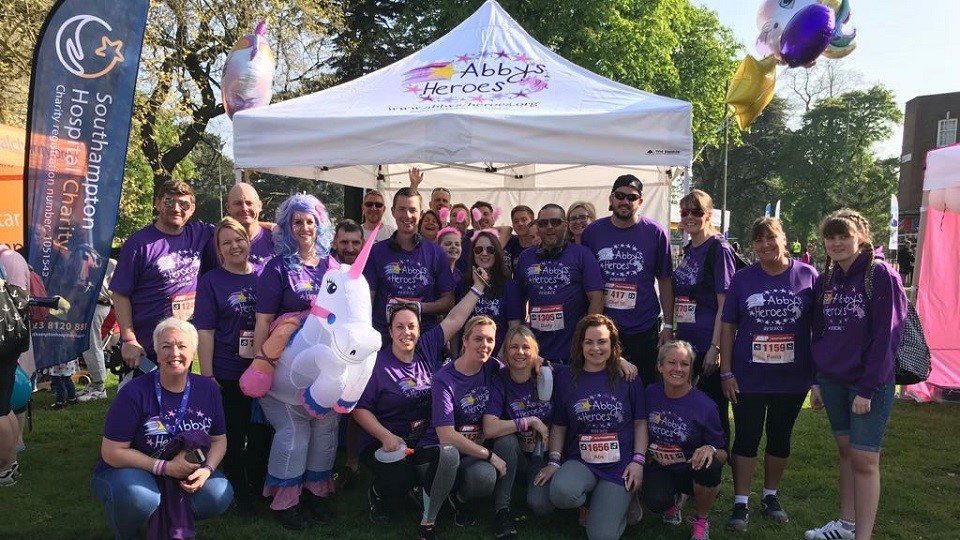 The ABP Southampton Marathon suffered a triple setback last year as the original April date and two reserve dates came and went with no races being held due to the pandemic. The great maritime city's flagship community event was finally forced to wave the white flag of surrender for 2020 and organisers ReesLeisure are now looking forward to welcoming up to 10,000 runners to Southampton on Sunday 5 September.

The previous Associated British Ports sponsored Southampton Marathon – held on 4th May 2019 – saw 7,000 participants in the marathon, half marathon, 10K, and fun run. More than 1,000 ran in the longest event which was won by defending champion and local hero Richard Waldron (2:39:44) and W40 master Kirsty Aked (3:08:16) of Denmead Striders.

This year's programme will again feature all four distances. The marathon and half marathon start at 09:00am; the 10K goes an hour later and the ABP Southampton Fun Run, described as being: "open to all ages from 2 to 102 years old!", starts at 4:00pm.

Unusually, the Fun Run is fully chip-timed and all finishers receive a medal and T-shirt – fantastic value for group entry fees at just £5 for two or more participants (children under-8 must be accompanied by a fee-paying adult).

Alastair Welch, Director of ABP Southampton, said: “It’s fantastic news that one of the most popular sporting events in Southampton is back on the cards for this year. We have been a sponsor of the marathon since it began and have seen the excitement and wellbeing benefits it brings to the local community, which we are proud to support.”

Race Director Chris Rees said “Running has been vital to so many people during the lockdown, to help them both physically and mentally get through this particularly tough time. We know runners are keen to get back to the large-scale events that they love and we are working with all the necessary departments to ensure the return will be Covid secure with the runners’ and volunteers’ safety as our top priority”.

With runners itching to take on the challenge of Itchen Bridge – twice in the 26.2-mile race – excitement is building towards Southampton's big day. This will be a Spring marathon with a difference – held in the Autumn for the first time. Macmillan Cancer Support is the lead national charity and Southampton Hospitals Charity is the lead local cause being supported.