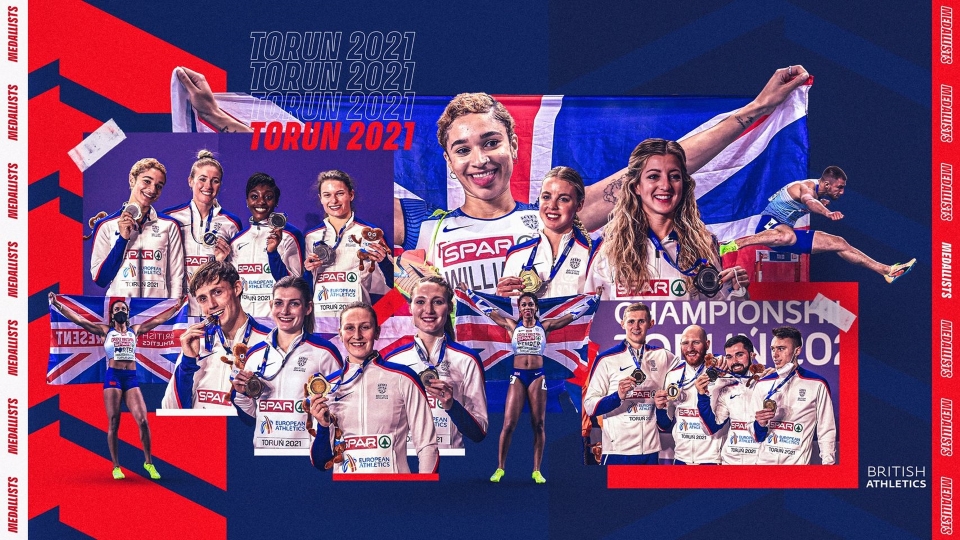 Clark storms to silver in Poland

The Aberdeen AAC athlete’s 51.83 initial leg set up her teammates for their own efforts in the straight final.

The British quartet crossed the line in 3.28.20, just over a second behind the team from the Netherlands, who earned a gold medal and a championship record for their 3.27.15 performance.

Last month five Scots were selected to join Team GB&NI in Torun, Poland, but only Clark, the first runner in the relay, came home with a medal.

Central AC’s Andy Butchart, hotly tipped in the Men's 3000m, came home seventh (7:52.15), with a run he admitted to British Athletics ‘was not good enough’. Butchart said, "It’s back to the drawing board. It’s good to be on the team and make a European final again and be in the top eight, but I want to be in the medals and today was just not good enough, so it’s onto the next one."

Norway’s Ingebrigtsen claimed his second gold medal of the meet in Butchart’s event.

Guy Learmonth narrowly missed a place in the Men's 800m final. After winning his heat on Friday, he finished fourth in Saturday’s semi, from which only the top two progressed to the last race.