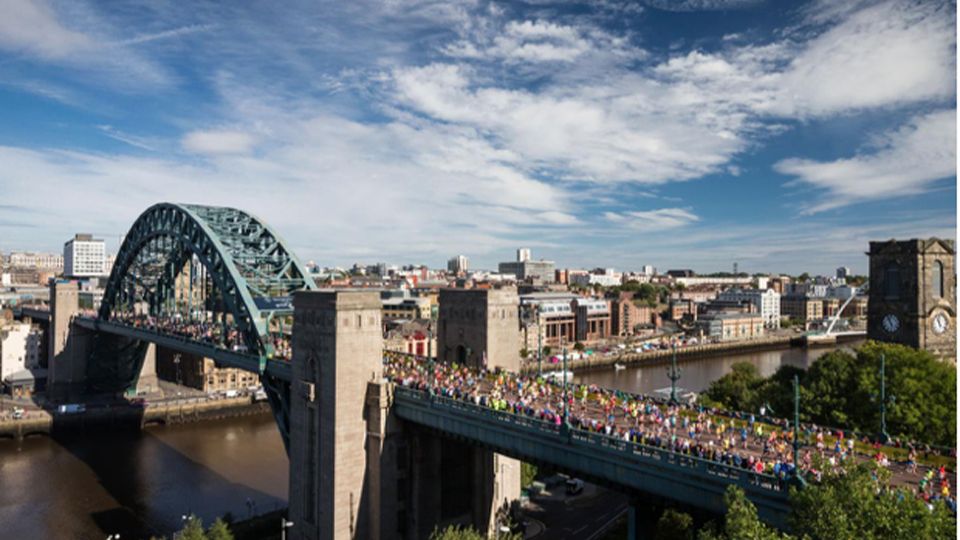 As the coronavirus dust starts to clear and the determined organisers of smaller events begin serious planning for dates later in 2020, there's continued fallout for the UK's 'big number' races. As events like Edinburgh & Manchester Marathon are cancelled until next year, one major organiser has been fighting back strongly on the virtual front.

Both virtual events continue to raise vital funds for the NHS Charities Together COVID-19 Urgent Appeal, with all profits going to the charity, which meets the immediate needs of patients, staff and volunteers affected by the virus.

Paul Foster, chief executive of The Great Run Company said: “Even though the Great North Run won’t take place on the ground, we still have thousands of people who want to celebrate this iconic event and we’re thrilled that so many people have entered the Great North Run Solo virtual running challenge.

“We believe it is the biggest virtual running challenge that has been launched by a single event in the UK during the coronavirus pandemic – if not ever. Coupled with the entries from the Great Run Solo challenge, it is set to raise up to a quarter of a million pounds for the NHS Charities Together COVID-19 Urgent Appeal, giving back to our heroes in the NHS.

“From the solo training runs to the virtual event itself, the entire Great North Run Reimagined campaign will provide an experience as close as possible to the real thing and give everyone an opportunity to still commemorate the event in 2020.”

Great North Run Solo entries are open until 31 July. Those taking part can run any pace or distance they’re comfortable with and everyone who completes the challenge will receive a special edition medal. The challenge costs £10 to join, and all profits will go to the NHS Charities Together COVID-19 Urgent Appeal. Organisers are also encouraging everyone who joins Great North Run Solo to fundraise for a charity who otherwise would miss out this year.

To find out more and enter visit the Great Run website.