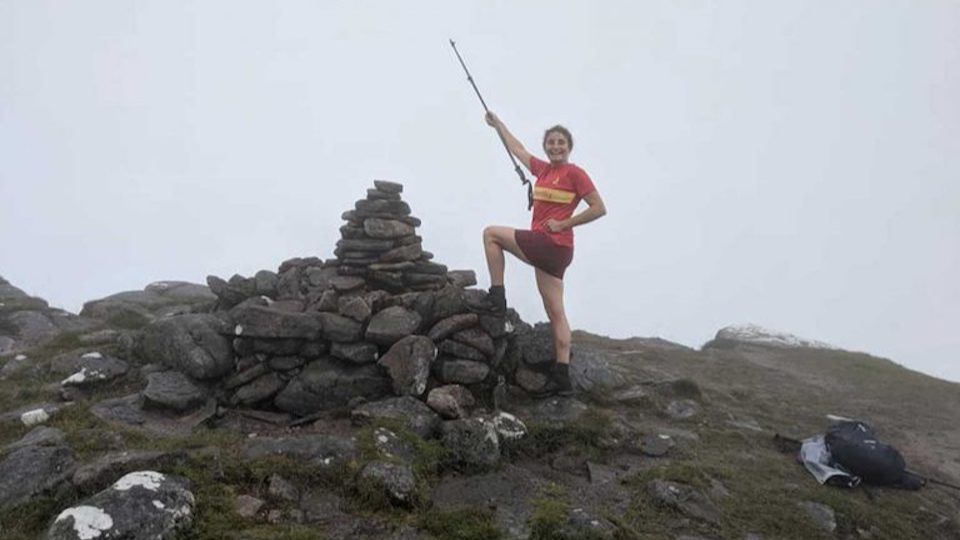 Carnethy bag every single Munro in a day

Hill running club conquers all 282 in less than 24 hours

Members of Carnethy Hill Running Club have together achieved the extraordinary feat of bagging all of Scotland’s 282 Munros – mountains over 3000ft – in a single day.

The challenge took over 120 members of the Pentland Hills based club, plus friends and family, to islands, peninsulas and the remotest corners of the country – battling bogs, burns and black skies along the way.

In the end, they had all six. After just 53 days of planning and the preparation of everything from transport and safety to ‘end of day beers’, the first Munro, Beinn Dearg, was claimed at 0755 in the morning (14 August), by 79-year-old Keith Burns. The last Munro was claimed after 16 hours and 48 minutes of an extraordinary group effort.

As Club president Mark Hartree – who did a 12-hour shift with nine tops and his dog Barra – said: “We did it, We pulled together as a club a quite audacious plan; we committed in short time and executed it safely from bagging the first top to ticking the last top.”

"My hat is doffed to everyone who participated."