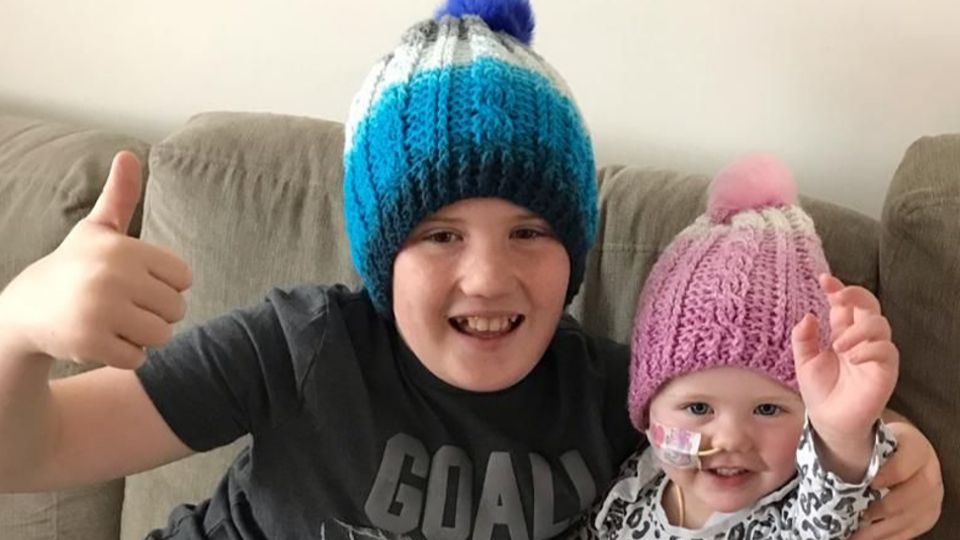 Hooray for Harry going the extra mile for sister Evie

Everyone is welcome to join him in his Fab Feb Fundraiser

10-year-old Harry Stoner from Shoreham in Sussex has set himself a tough challenge – running 56 miles in February. This inspirational boy will run two miles every day in honour of his younger sister Evie who was diagnosed with neuroblastoma in September last year. This rare form of cancer affects children under the age of 5.

The big-hearted youngster wanted to do something to help and decided to undertake a running challenge on behalf of Cancer Research UK and raise as much money as possible. His family are 100% behind him and his challenge has received additional support from The Run Bible who launched a virtual event in parallel with Harry’s run with all proceeds going to this charity.

Harry’s venture has struck a chord with people with several signing up for the virtual event and nearly £4,000 has been raised so far. Participants are asked to choose a ‘Fab Feb Distance’, for example 56 miles or 87 miles, 100 miles, 200 miles or 300 miles and run or walk this throughout February. The current advice is to start and finish each run/walk from home.

56 miles is a fair old mileage; however, this is a labour of love for Harry who in his own words says: “I want to help other children like Evie who are going through cancer treatment.”

Anyone wanting to join Harry in his Fab February Fundraiser for Evie can do so at The Run Bible website. Entry options include an engraved medal engraved with the participant's name and distance covered as a fab keepsake.

Finally... a ‘thumbs up’ and ‘good luck’ to this amazing young man.

Image courtesy of The Run Bible