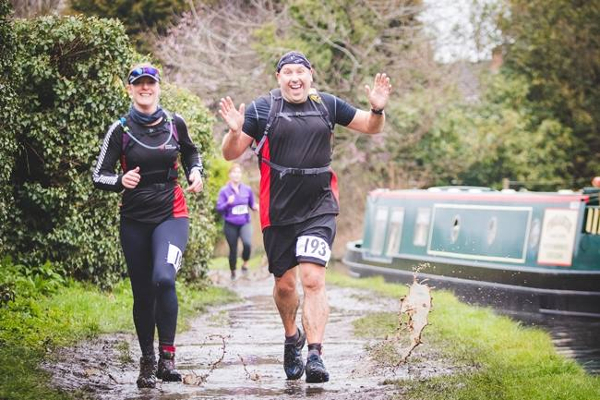 Entries have opened for the 2020 Wolverhampton Trail Half Marathon (Saturday 14 March) and the chance to run along the majestic Monarch’s Way. Minimal signage is part of the open air adventure from Mash Running.

Also known as The Monarch’s Way March, this is a half marathon with a difference in that it is slightly longer than the standard 13.1 miles, coming in at 14.1 miles. There are also very few signs along the route requiring runners to stay alert especially at important crossing points along the way although this is all part of the experience. Stay on course – avoid falling in the canal - and enjoy the scenery between Wombourne and Wolverhampton.

The course is steeped in history, namely that of being used by the 21-year old Charles II to escape from Cromwell’s army following defeat during the final battle of the Civil War at Worcester. He completed the entire 615 mile route which goes from Worcester to Brighton via Bristol and Yeovil but participants in this race won’t be running as far.

They will start in waves from 11am at Aldersley Active Village and along a flat, circular route consisting of hard gravel, grass, mud and a small section of road at the crossing points. It follows the Staffordshire and Worcestershire canal towards Wombourne before turning around and heading back via the Staffordshire Railway Walk. The first man and woman to cross the line will be crowned King and Queen.

Entries limited to 300 and the race has sold out on two occasions so early registration is advised to secure a place.

Category trophies for the winners and a custom made medal for every finisher.