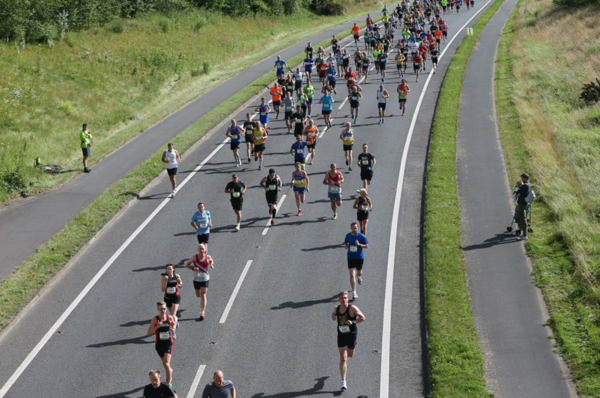 Run North West has announced the return of the Alderley Edge Bypass 10K for 2019, with the race date confirmed as Sunday 7 July. The 10k has been one of the main driving forces of Run North West’s recent success, which has resulted in the event organisers expanding their portfolio to five separate races.

The story of the race’s inception is intimately tied to the village’s recent history: the Alderley Edge bypass opened in 2010 after decades of local campaigning to relieve Alderley Edge and Nether Alderley of the heavy through traffic, particularly at peak times. As a one-off, a 5-mile event was held to celebrate its completion.

After taking into consideration feedback from runners, organisers decided to extend the 2017 race from 5 miles to 10k. Run on a smooth tarmac surface away from Wilmslow and then turning back with only gentle undulation, the 10k promises fast times for club and fun runners alike with great PB potential.

For 2019, the 10k will be working alongside Millie’s Trust, which was created by the parents of Millie Thompson who tragically passed away in a choking incident in October 2012. The aim of the trust is to make first aid more widely and more economically available.

Taking place alongside the 10k will be the first Millie’s Trust Family Fun Run. All entries from the fun run will be donated to Millie’s Trust with all finishers receiving a finishers medal.

Registration for both events is available here.