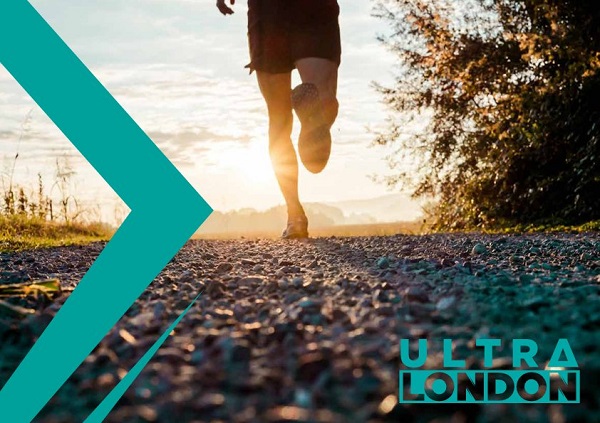 With race management support from Great Run and a local organisation team led by Sydney 2000 Olympian Andy Graffin you'll be in safe hands as you aim to become an Ultra-Londoner by completing the 55km Ultra London 55 through nine London boroughs from Woolwich to Richmond, via the entire southern section of the Capital Ring footpath.

There is also the option to start your challenge halfway at Crystal Palace National Sports Centre – which hosted the London Grand Prix from 1999 to 2012 and was the scene of so many athletics world records. This option provides a 27.5km route to finish at Richmond & Hillcroft Adult Community College.

Ultra London includes some of London's finest sights and ideal spectator venues like Thames Barrier, Eltham Palace, Wimbledon Common and Richmond Park. The route is a mix of trails, footpaths, parks, disused railway lines and woodland. Surfaces include tarmac, gravel, grass, possibly some muddy stretches and there are a few hills – with 740m elevation gain in Ultra London 55 and 385m of climbing in London 27.5. Basic navigation skills will be required.

Andy Graffin is excited by the new event, even though it is 53.5km further than his Olympic racing distance of 1500m! He told runABC South: “The multi-terrain course will provide a challenge for participants who will also need to ensure they navigate the correct paths. Being an urban ultra, we think it will be a different experience to many ultras in more remote locations. An added bonus is the event is accessible for participants and for friends, family and supporters, who can plan their journey using public transport that will allow them to see their runner at numerous points along the course”.

Whilst the inaugural event uses the southern half of the Capital Ring, there are ambitious plans to include the northern half of the route in 2020, where the ultimate challenge for ultra-runners will be to complete the entire 125km circular route in the ULTRA LONDON 125.

For further information and entries visit the Ultra London website. 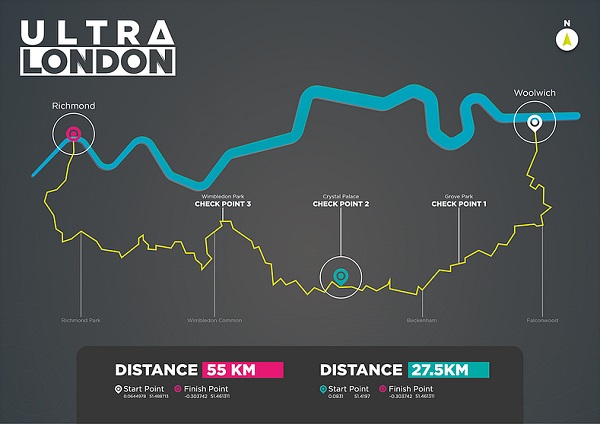