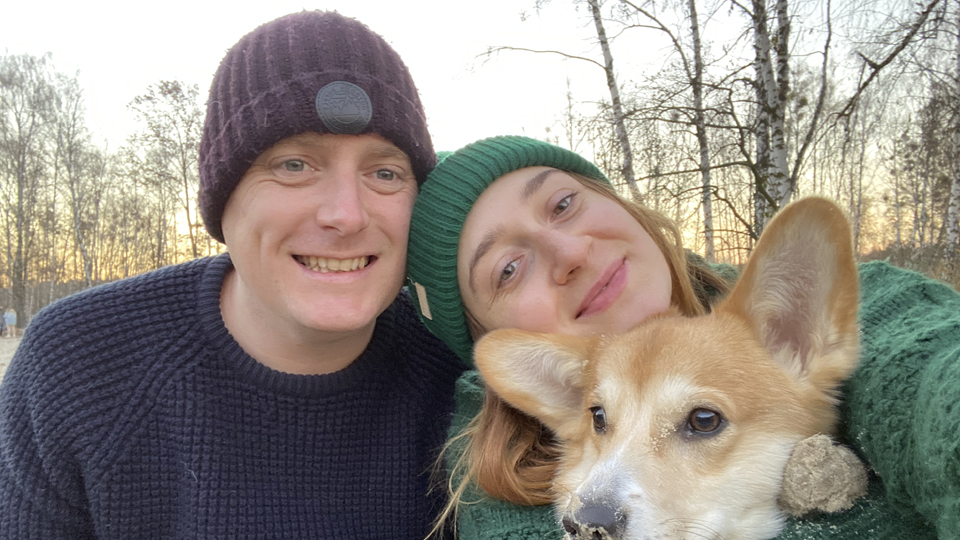 As Scotland gears up for one of the biggest days on the running calendar, we hear from one of the Festival's participants who has a very good reason for running...

Runners from across Scotland, and beyond, are gearing up for this weekend's biggie on the race calendar - Edinburgh Marathon Festival. Thousands of runners will toe the line across the various events that make up the festival weekend, with distances on offer including the sell-out marathon, half and 10K (to name just a few).

One of the many runners traveling to take part in this year's festival is Ukrainian refugee, Inna Gordiienko. To raise awareness of the horrific war in her home country, Inna has decided to run as many races as possible in the UK and Europe and, as part of this endeavour, she will take part in the Festival's Half Marathon while her husband will participate in the 10K race. Alongside raising awareness, Inna is raising money for the Disasters Emergency Committee's Ukraine campaign.

Inna comments: "The war changed the lives of ordinary people, many of whom lost homes, beloved ones and jobs. I am lucky to be in the UK with a part of my family who truly cares for me. But I would like to do more.

"A few years ago I used to run a lot. I completed dozens of half-marathons in Ukraine and Europe. In March I ran Cardiff Half. I have not trained for more than a year but this did not stop me from proudly running the race for my country, for my home, for my beloved ones.

"I believe that by showing the Ukrainian flag, running together with other people, and sharing my family’s experience with them it will bring people closer to Ukrainians."

Inna is encouraging as many people as possiblel to support her fundraising campaign to collect money for the Disasters Emergency Committee, which will be matched by the UK Government and sent to Ukraine. She says: "Every pound matters. Your donation can make a difference to a Ukrainian who tries to survive while the terrible war keeps on breaking their normal lives."