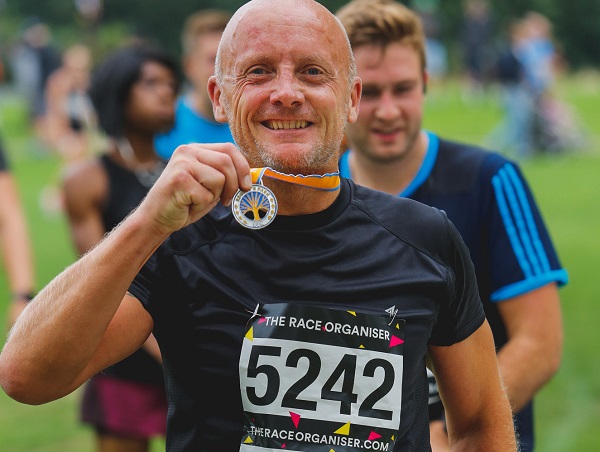 Park life this summer with The Race Organiser

Whether your preference is one of London's Royal Parks, the iconic Queen Elizabeth Olympic Park or the many beautiful trail and waterside races around the South of England, it seems The Race Organiser has it well covered.

With up to 20 races a month in June, July and August the summer programme is about to hit full pace in The Race Organiser portfolio. Queen Elizabeth Olympic Park kicks it all off with a 10K series on 1 June, 6 July and 3 August. With a typical entry of 500 per race you will have company as you draw inspiration from running in the footsteps of London 2012 legends.

Regent's Park is the flattest and fastest course in the London Royal Parks 10K series and the dates for your diary are 2 June, 7 July and 4 August – offering an interesting potential double with QEOP for locals or weekend warriors on a tourist trip to the capital.

Over in Essex the opportunity to get deeper into the countryside is provided by Essex Summer Cross Country 10K Series on 8 June, 13 July, 10 August and 14 September. While the distance remains constant the venue changes so a completely new area can be discovered. The four summer races will be held at Belhus Woods Country Park, Thorndon Country Park, Hadleigh Park and Weald Country Park respectively.

For a full day out with junior races and either 5K or 10K options for adults the 34th annual Spire Bushey Festival will take some beating. The Queen's School venue in Hertfordshire is easily accessed by London Overground and the hosts provide a fairground, food, drinks and a fun, party atmosphere with races from 400m upwards.

If longer races are more to your taste there are top quality half marathons at Heyford Air Base on 16 June; Frome on 21 July and the unique point to point 'Down Tow Up Flow' multi-terrain 13.1 miler beside the River Thames from Marlow to Windsor on 28 July.

With so much going on why not pay The Race Organiser website a visit now?