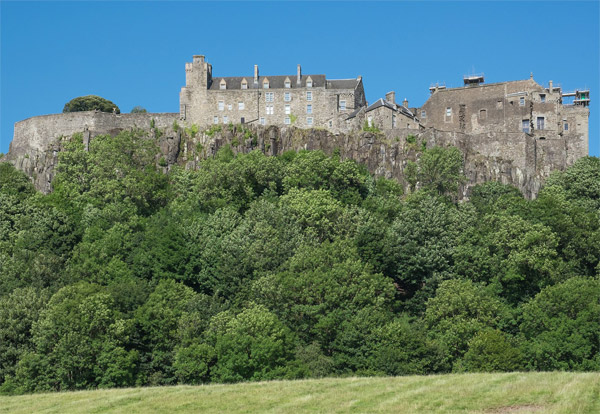 Stirling Marathon is back

It's just five months since the Great Run Company announced that Stirling Marathon 2019 was the last running of the event which had launched in 2017 and, in its short life, had welcomed such high profile participants at Zola Budd and Outlander star Sam Heughan. However yesterday came news that the race was to be saved and re-launched in 2020 as a 5-race autumn event.

A partnership between Glasgow-based Classic Run Events and Stirling Council is behind the new project which will take place across the weekend of 10/11 October and include Half Marathon, 5K, 3K Junior Run and Family Mile as well as the feature marathon race on the Sunday.

Organisers enlisted the support of Callum Hawkins to sprinkle a little Doha stardust at the high profile launch. 2019 marathon champions Michael Wright and Jenn Wetton were also in attendance. Elite runners would have been pleased to hear that "the winner of the men's and women's elite competition will walk away with a £2,000 cash prize."

The revived marathon is set to a follow a similar route to the one used by the old race and will also feature a 3 x 10K corporate relay. A ‘marathon expo’ is also part of the event plans.

Yesterday's news will be widely welcomed and reverses a trend that has seen the Glasgow Women's 10K and the Great Aberdeen Run disappear from the race calendar. There is also speculation around a big marathon in Glasgow after the Great Run Company quizzed participants at the recent Great Scottish Run about their attitude to a new 26.2 mile race in the city.