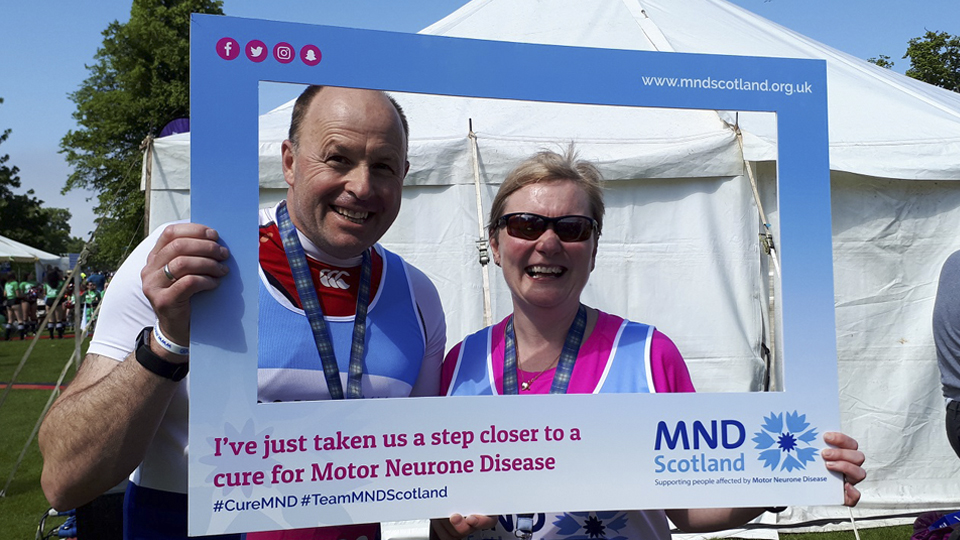 Will You Run For Others This May?

It's just nine weeks 'til Edinburgh's biggest race day is back and charity runners are getting ready for their moment of glory...

After a two year hiatus, Edinburgh Marathon Festival (EMF) will stage a triumphant return to the streets of Auld Reekie over the weekend of 28/29 May. Cancelled back in 2020 and a virtual affair in 2021, this year's real life staging has caused lots of excitment throughout the running community of Scotland, and beyond!

Known as the fastest, and second largest, marathon in the UK, this much-loved event is the ultimate Scottish running experience offering something for runners of all standards and ages to get involved. But without doubt, one of the greatest things about EMF is the amount of money its generates for charities. Since the event's inception in 2013 over £30 million has been raised by runners and organisers are hoping that this year will continue in that same generous vein.

You may have already signed up to run for a charity at this year's event, knowing that doing so is an incredibly rewarding experience. It will have helped you push yourself to the limit on those days when you really just couldnt be bothered. The other great thing about running for a charity is the support they provide for your endeavour - both in the lead up to the race and on race day itself.

Perhaps though, you like to leave decisions to the last minute. Even those concerning running a marathon! If that's the case then running for charity is now the only way to get a place at this sell-out event. One charity with spots available in the marathon, half marathon, team relay, 10K and 5K is MND Scotland who work tirelessly to fund research into motor neurone disease (MND).

There is no cure for MND yet, and the average life expectancy is just 18 months from diagnosis but with the money raised by runners at EMF and other events, the charity can fund more pioneering research to help find a cure for this devastating disease.

If you already have you own place, but would still like to fundraise for MND Scotland, then get in touch with their fundraising team here.