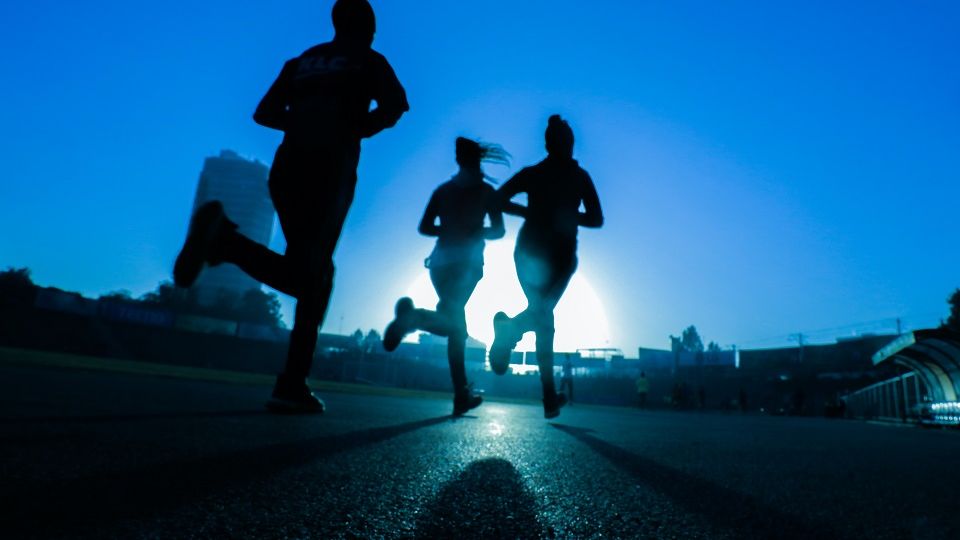 Running tours and training set for end of April, but still no word on events

In her briefing to the Scottish Parliament yesterday (Tuesday, 30 March), First Minister Nicola Sturgeon confirmed that the changes to coronavirus restrictions scheduled for this Friday, 2 April and next Monday, 5 April will take place.

From Friday, the ‘stay at home rule’ – which currently applies across all of Scotland, except for some of our island communities – will be lifted. It will be replaced instead by a requirement to ‘stay local’. The First Minister explained: “This means that the current travel restrictions – which prevent non-essential travel outside your local authority area – will remain in place for another 3 weeks.”

Yet again, no mention was made of exercise and whether runners will be permitted to travel further in order to take it under the new rules. Exercise is currently listed as a ‘reasonable excuse’ to leave your home, with guidance that you should ‘travel no further than you need to reach to a safe, non-crowded place’, and in any case no further than five miles from the boundary of your own local authority area.

Further guidance on exercise and travel may be forthcoming in clarifications scheduled for Friday.

From Monday, contact sports will resume for 12 to 17 year olds – good news for parents of teens who schedule their own runs to fit their children’s training times. Even better news for run-starved parents will be the return to full-time schooling for secondary-aged pupils scheduled for after the Easter Holidays.

Given the success of the vaccination programme, Nicola Sturgeon’s briefing also indicated that the country is still on track for the significant lifting of restrictions planned for 26 April. On that date, all of mainland Scotland will move from level 4 to level 3, meaning a full reopening of Scotland’s retail sector – including running shops.

Restrictions on travel within mainland Scotland will also be lifted, good news that many Scottish companies offering running tours and training have seized with both hands.

Glencoe-based Girls on Hills has announced a full slate of training courses open to runners from all local authority areas from 26 April. Trail Running Scotland has likewise announced that their courses will return from 1 May.

Given the upcoming election, Sturgeon noted that she will not be able to provide briefings as frequently as she did before. Further important updates are, however, scheduled for 6 April and 20 April – when the changes planned for 26 April will be confirmed.

Sturgeon also indicated that further updates on what will and will not be permitted in the revamped ‘levels’ system will be published on the government’s website shortly.

As the updates are set to provide information about the changes we might expect from April into the summer, runners should remain optimistic – but not get their hopes up too much – about a return to racing in the not-too-distant future.