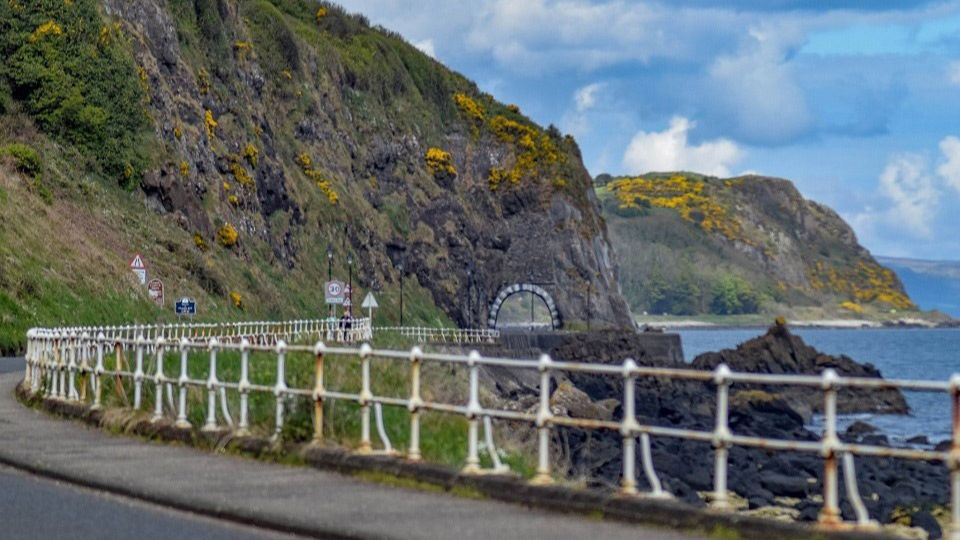 Elite field has been assembled for Antrim Coast Half Marathon

Sir Mo Farah heads a stellar line-up for the P&O Ferries Antrim Coast Half Marathon in Larne on Saturday 12 September. The four-time Olympic champion has confirmed that the Northern Ireland international event will be his first UK appearance this year, just over a week after he targets Haile Gebrselassie’s one-hour track world record at the Brussels Diamond League on Friday night (September 4).

Elite race organiser James McIlroy believes the field is one of the best ever assembled in Ireland. "It is a brilliant line-up and we have a course to match; a very fast course which the runners will love," McIlroy said. "We are looking forward to Sir Mo and the other elite runners coming over for a great race."

McIlroy added: "I have known Mo for over 20 years. We were room-mates when we were with Team GB, and before that at the UK Athletics High Performance Centre. It is brilliant that Mo has cleared his diary to come here and race."

Newham and Essex Beagles' finest may have to run close to his UK record (59:32) to defeat Marc Scott (Cambridge & Coleridge) who is making his half marathon debut fresh from breaking the British 5K road record with 13:20 at Barrowford, Lancashire last month. Also in the men's field are world 50K champion Iraitz Arrospide Garro from Spain, plus Ben Connor and Northern Ireland’s Kevin Seaward and Stephen Scullion.

Another former ultra-marathon world champion is among the women's entry. Aly Dixon won the world 50K title in 2019 and the race also boasts two former European champions. Jo Pavey continues to defy her W45 master status and was European 10,000m champion six years ago, while Gemma Steel was European cross country champion in December the same year. However, Lily Partridge is the current British half marathon champion and there will be high hopes for Northern Ireland’s Emma Mitchell.

Spectators will not be allowed on the course as part of a raft of COVID-secure restrictions. The race will be live-streamed on the Antrim Coast Half Marathon website and Facebook page.