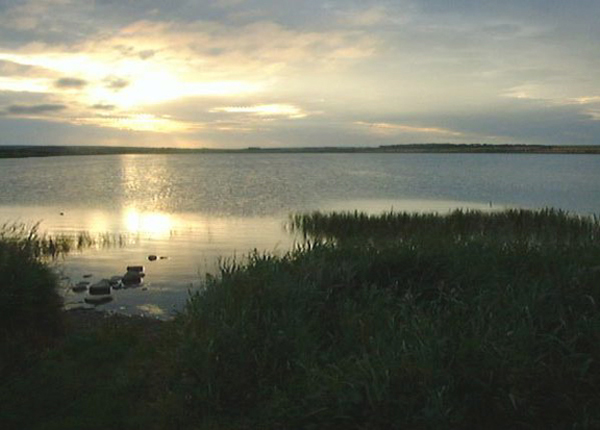 New Half Marathon For Caithness

Running in Caithness has received another boost with the launch of a new early autumn half marathon. Following the successful introduction of parkrun to the area at Thurso, the new race is further evidence of a running boom in the far north of Scotland.

The inaugural Caithness Half Marathon is scheduled for Sunday 2 September and will be staged at Watten, halfway between Wick and Thurso. The event will be organised by North Highland Harriers, the club behind the popular Castle of Mey 10K.

The Harriers trialled the route in 2017 in a training run and the positive response from members has led to the decision to stage the run this year as a Scottish Athletics permitted event.

The route is a single loop on country roads around Watten. There is 500ft plus elevation gain (and descent) on the route which starts and finishes in the village. Registration is on the day at the primary school and organisers are anticipating runners joining them from elsewhere in the Highlands and Orkney.

The date and distance of the new event fits neatly into the existing local race calendar with the Castle of Mey 10K in May and the Baxters Loch Ness Marathon in late September.

The addition of the half marathon comes on the back of the arrival of parkrun at Thurso in April. The free 5k now attracts a regular 70-100 runners and walkers to the town's boating pond every Saturday morning. The 2018 Castle of Mey 10K also saw a record turnout with over 600 participating in the 1 mile, 5k and 10k options.