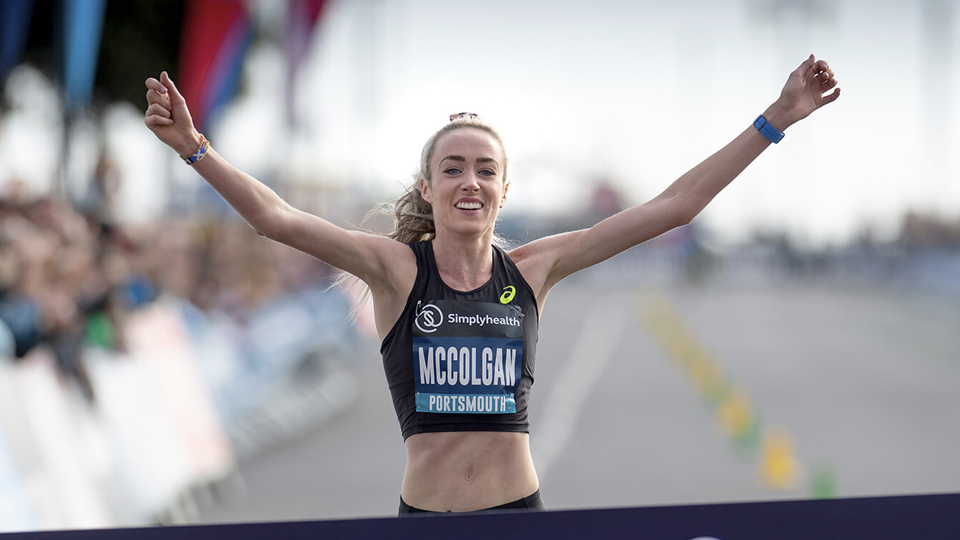 Mo may be missing this year's Great Manchester Run, but there are still plenty of reasons to run or spectate at this top UK event...

It was announced yesterday that Sir Mo Farah has withdrawn from the Great Manchester Run, set to take place on Sunday 22 May. Olympic and World Champion Farah, a previous winner of the event in 2018, made the decision after finishing second at the Vitality London 10K behind club runner Ellis Cross.

Farah commented: “I had a below par run at the London 10K last weekend and feel that I need another month of training to get back to a competitive level. I don’t like to cancel races but my fitness is not yet back to where I want it to be.”

Paul Foster of the Great Run Company said: “Of course it’s disappointing not to have Sir Mo on the start line and we’re sure he will be missed by those turning out to support and those watching from home, but we understand his decision."

However, Farah's absence does not mean the event will be lacking excitement says Paul: “We’re expecting a really exciting women’s race, with an on-form Eilish McColgan taking on Kenyan powerhouses Hellen Obiri and Ruth Chepngetich.”

And it is hoped there will be a nailbiting final few seconds in the men's elite event with three-time Oceanic record holder and four-time Diamond League winner, Australian Stewart McSweyn lining up against his countryman, Jack Rayner, the Australian National 10,000m record holder.

If you're feeling inspired and would like to run alongside the likes of McColgan et al, then the event is still open for entries. With entertainment zones that celebrate the spirit of the city at every kilometre and some of the best (and loudest!) crowd support anywhere in the world, it’s a party atmosphere from start to finish.

For more information, or to enter visit the event website here.