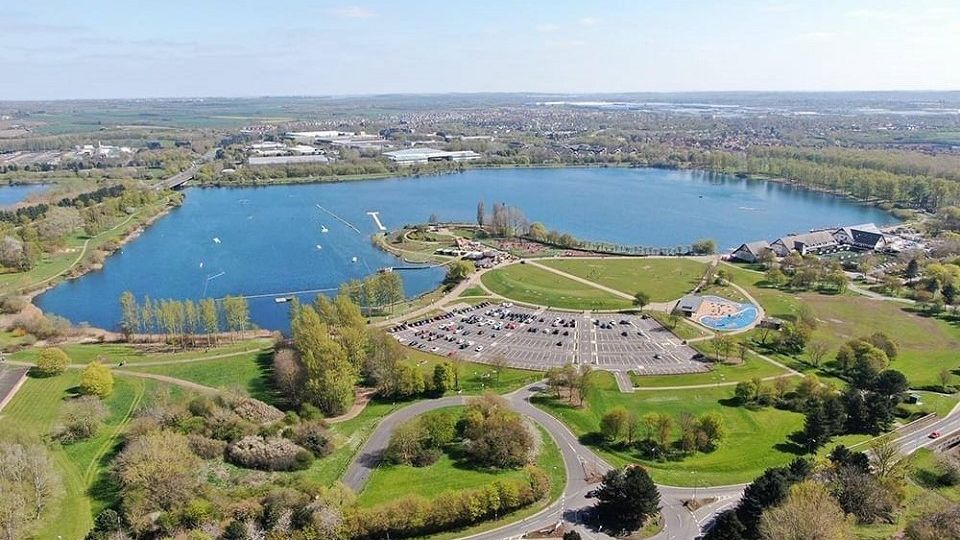 Race director, Andrew Hully had promised all participants in the Rightmove Milton Keynes Marathon Weekend: “Our Reimagined event is not a virtual race. It’s an EA measured and AIMS certified race route, taking in the beautiful lakes and scenery of Milton Keynes”.

After the results were submitted between 6-19 September a total of 1,026 people had completed the MK Marathon, Half Marathon, BMI Marathon Relay, Turing 10K, Rightmove Rocket 5K or Brioche Superhero Fun Run by running the actual event (or events) of their choice using the unique, RunGo app-enabled Reimagined format. Positive feedback from runners has been overwhelming and can be seen at the Rightmove MK Marathon Weekend Facebook page.

Three and a half thousand others took part in a Virtual Race over the same two-week period on a route of their choice to earn their VE Day 75th Anniversary inspired medals and t-shirts.

Rightmove MK Marathon Weekend had already been postponed from early May Bank Holiday to September but then further changes became necessary, as Andy Hully explained: “We had to think outside the box and came up with a Plan B, which evolved into the Reimagined Race. It has been great to put on a different option for our runners and the feedback and stories have been inspiring.”

The concept for the 2020 Rightmove MK Marathon Reimagined was only possible because of the many cycle and public footpaths that go under or over roads. This self-supported race featured GPS timing technology with built-in, turn-by-turn voice navigation using the RunGo app for round-the-clock service. This was a London Marathon good-for-age and Abbott World Marathon Majors Wanda Age Group World Championships qualifying event.

Andy added “The courses were accessible whenever the runners wanted to race – any time of the day or night! No weather concerns, no early bus rides, no long waits at the start line… no hassle. We also chose the beautiful Willen Lake event lawn (pictured above) to start all races, as it offered good parking, toilets and a cafe.”

Andy said: “We would like to thank our main sponsors Rightmove, BMI The Saxon Clinic and Brioche Pasquier, who made this event possible in a very challenging year. And a big thank you to all of the runners who supported our event this year.”

The next Rightmove MK Marathon Weekend has been set for 2-3 May 2021, returning to its usual home at the MK Dons stadium.