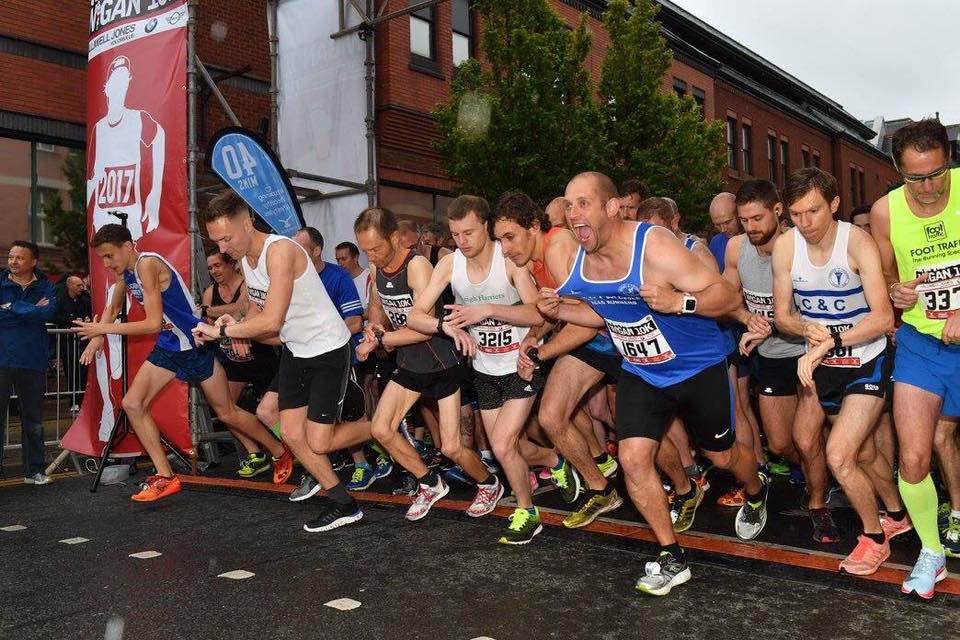 Wigan 10K is fast approaching for what will be its seventh staging this Sunday (1 September) and runners have just three days left to enter if they are looking to be part of this year’s race. With organisers having increased entry capacity this year, Sunday’s field is set to be the largest to date with close to 3,000 runners.

The 10K comes from the same team behind the popular Run Wigan Festival, Joining Jack. Like the festival, the face of Wigan 10K is Jack Johnson, the inspiration behind the Joining Jack charity. Jack has been fighting Duchenne Muscular Dystrophy since he was diagnosed at the age of three. His parents set up the charity in 2012 and the festival has raised invaluable funds to develop research into a treatment and cure for DMD.

Sunday’s field will depart from Market Street and take on a course that is known to be fast and flat. The route incorporates many of the town’s landmarks, including the DW stadium, and will be able to take advantage of a revised finishing straight on Market Street.

It was extremely tight in the women’s competition with Wigan Phoenix’s Vicky Bryant batting it out with Bianca Pederson. The former just shaded it in 40:02, with Pederson narrowly behind. Jane Riley took third in 41:17, while a trio of Wigan & District Harriers’, Alice Alcock, Danielle Brearton and Jayne Taylor, were next in line.

Entries for the Wigan 10K and accompanying Family Mile are available here.