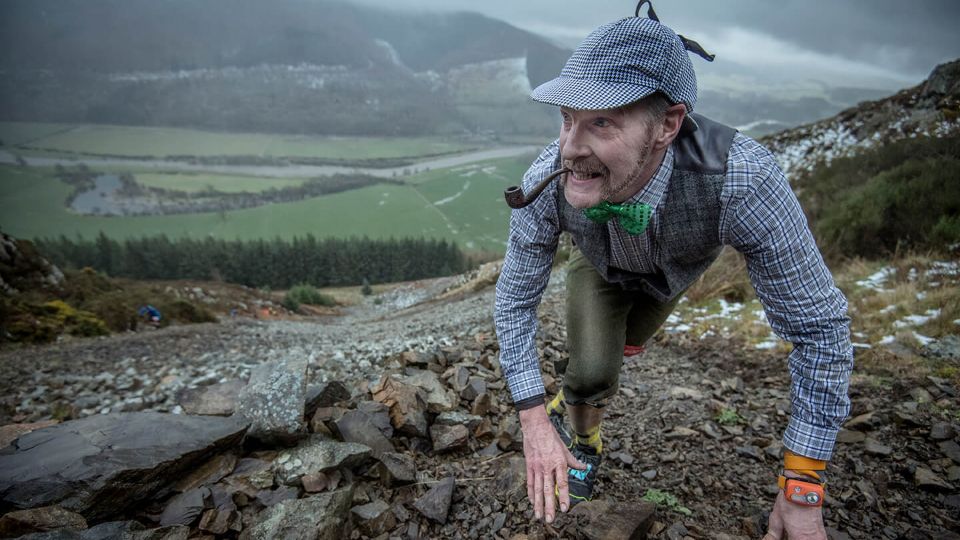 Event organisers Rat Race Adventure Sports have confirmed that one of their best loved events, the Mighty Deerstalker, will be returning for one ‘final scramble’ in 2023.

The last and final edition of the race in which runners don their finest tweed to take on brutal Borders mud and hills – in the dark – will take place in the grounds of Traquair House, Innerleithen, on Saturday, 11 March 2023.

The ‘leg-destroying romp in the hills’ will be followed, as before, by the ‘Beerstalker’ after-party.

The ‘brutally brilliant mountain adventure’ was dropped from the company’s forward roster in 2020 after the pandemic forced Rat Race, in common with other organisers, to make tough decisions on which events in their calendar to carry forward.

But the door was never fully shut in the much loved Deerstalker’s face. When confirming to runABC Scotland that the event would not be going ahead in 2021, Rat Race told us, “Deerstalker is a beloved event, so may be one we revisit, but there isn't a plan to run it in the future currently.”

Promotion surrounding the return of the Mighty Deerstalker suggests that encouragement from runners to bring the event back one last time played a large part in its return.

Runners hoping to take part in the last-ever Mighty Deerstalker can register their interest now.

Whether this weekend’s Ultra Tour of Edinburgh – billed as the last ever – is able to make a future return is unknown.