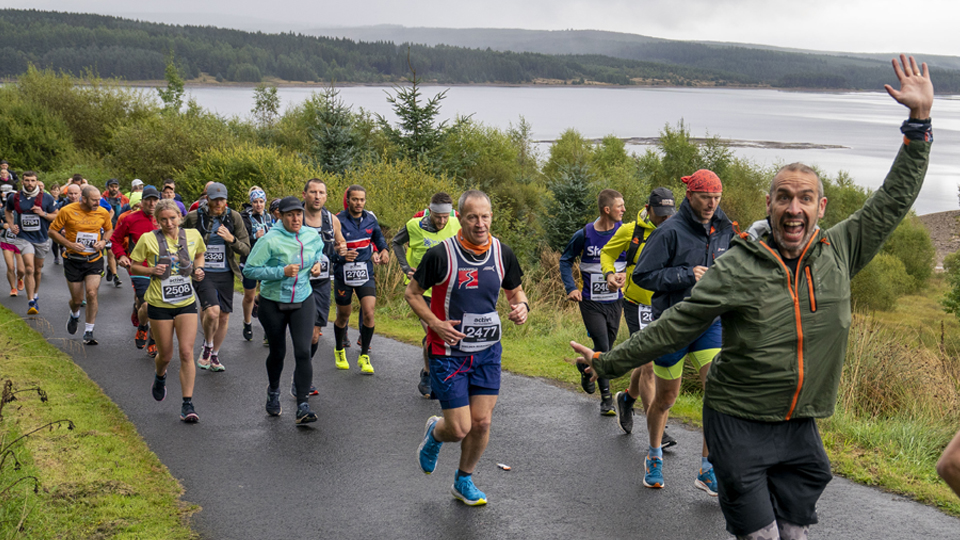 Beauty Is In The Eye Of The Runner

Britain's most beautiful race made its return at the weekend...

Plans for the 11th Active Northumberland Kielder Marathon weekend began in earnest shortly after the tenth anniversary event drew to a close and on Sunday 3 October a mere two years on, thousands of runners turned out in force to mark a triumphant return.

With more than 1,100 runners taking on the Kielder Marathon and Kielder Half Marathon, and a further 75 in the Junior races, adding to those in the 10K and Run Bike Run on Saturday, a total of around 2,500 competitors took part across the weekend.

The event took place at Northumbrian Water’s Landal Kielder Waterside park, with the backdrop of the stunning Kielder Reservoir.

The Marathon winner was Russell Maddams from Keswick AC, who crossed the finish line in just 2:54:25 for his third win in the Active Northumberland Kielder Marathon. Fellow former winners Ian Twaddle and Cees Van Der Land came in second and third. Jo Ballantyne was the first female through, in 3:35:21.

David Holmes was the winner of the Half Marathon, finishing in 1:16:39, while the first female was Anna McClean. She crossed the line in 1:38:32.

Marcus Cram, Race Co-ordinator at Events of the North, told runABC North: "When we packed away the bunting and barriers in 2019, we didn’t expect to be waiting two years to be back for the 11th Active Northumberland Kielder Marathon.

“It’s been a tough couple of years, and the importance of exercise to people’s wellbeing has never been more evident. So to be able to bring people together to celebrate the joys of running and cycling has resonated more strongly than ever this weekend.

“It’s been amazing to see people turn out to take part or to cheer others on and we hope it’s a reflection of brighter days to come and we look forward to being back again in 2022.”