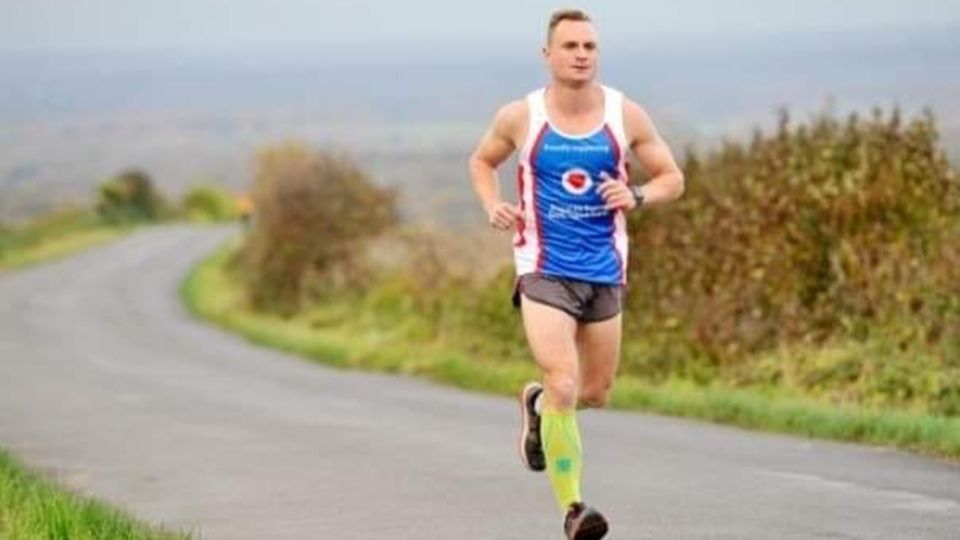 Hereford 5K in memory of Jon Ward returns for 2021

This year there is also a virtual 5K.

The Jon Ward Hereford 5K is back on Sunday 15 August and the fast and flat course will appeal to runners keen to push their threshold as races begin to return. For anyone unable to take part there is a virtual only option.

It is organised by Hereford Couriers RC who have dedicated this race to the late Jon Ward and all profits will go to charity. This is a running tribute to a popular guy and all-rounder and entries are now open.

Gone but not forgotten: these words describe former Hereford Courier and inspirational runner Jon Ward who tragically passed away in June last year. A corporal at RAF Lossiemouth who raised thousands of pounds for the RAF Benevolent Fund and other charities, he was known for his generosity of spirit and willingness to help others as much as his athletic achievements.

The 34 year old set PB’s over a range of distances including 5K and 10K but also excelled at the endurance end of the spectrum, completing 100 marathons and the Ultra Great Britain Race Across Scotland 2018 and 2019. He was the first person to run the North East 250 route in 2019.

Last year’s Hereford 5K saw Western Tempo RC take the top three places and first female and competition will be hotting up ahead of August. There will be two start waves - the first at 9:45am for sub-20 minutes and the second at 10:15am for over 20 minutes and both run two laps on open roads through a quiet housing estate that will be fully marked and marshalled. Go flat out for a PB or take it steady; the race is for all abilities and there is a medal for every finisher.

The Jon Ward Hereford 5K 2021 Virtual Only Option can be run anytime and anywhere between 8 and 15 August. Participants complete their run then either tag Hereford Couriers via Strava or email a screenshot of their activity to Hereford Couriers RC. A bespoke medal will be posted to their home address.

More information about the live and virtual 5K’s plus how to enter can be found at the Hereford Couriers RC website.