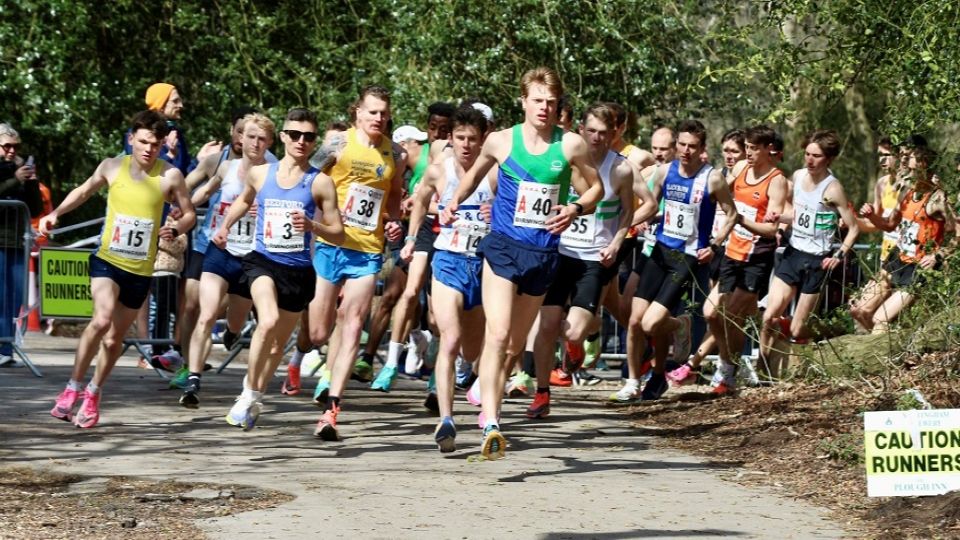 After a virtual competition was held during the pandemic last year it was back to the raw excitement of head-to-head clashes in the English National Road Relay Championships at Sutton Park, Birmingham on Saturday (9 April).

This event is a true test of the strength of clubs as men have to run 12 stages, alternating between long (8.66K) and short (5.09K) legs, and the women face six stages that include two long and four short.

It was the men's relay that captivated the crowd at the undulating Sutton Park – the home of these championships for so many years – as the winning team, TonbridgeAC, only took the lead on the final stage, after more than four hours of racing!

Tonbridge were nearly two and a half minutes in arrears in third place at halfway, as Highgate Harriers and Bedford & County looked to be heading for a two-way battle for the title.

However, the Kent club had back-loaded their tail and finished strong to pass Bedford on the penultimate stage, and then Highgate with 800m to go on the final short stage. The 2018 champions won by 13 seconds in 4:13:11 from Highgate (4:13:24) and Bedford (4:14:25) to the delight of their team manager Mark Hookway, who provided the photos for this report.

The women's six-stage race was a procession to the trophy for Salford Harriers (2:14:27) who led from gun to tape. Highgate Harriers (2:18:12) equalled their men's team in silver medal position and Basingstoke and Mid Hants (2:18:55) completed the podium. There were 25 teams home in 2:59:01 from 35 starters. Defending champions, Leeds, were significant absentees this year.

The senior relays were preceded by a rather poorly supported National Young Athletes 5K Championships. The title winners, from sparse fields, were under-17s Joshua Blevins (Gateshead Harriers, 15:31) and Emilia Platt (East Cheshire Harriers, 18:01) while the under-15 winners were Jacob Nugent (Mansfield Harriers, 16:44) and Milly Dunger (Bedford, 17:59).

Full results by Graham Fecitt at Race-Results are available here 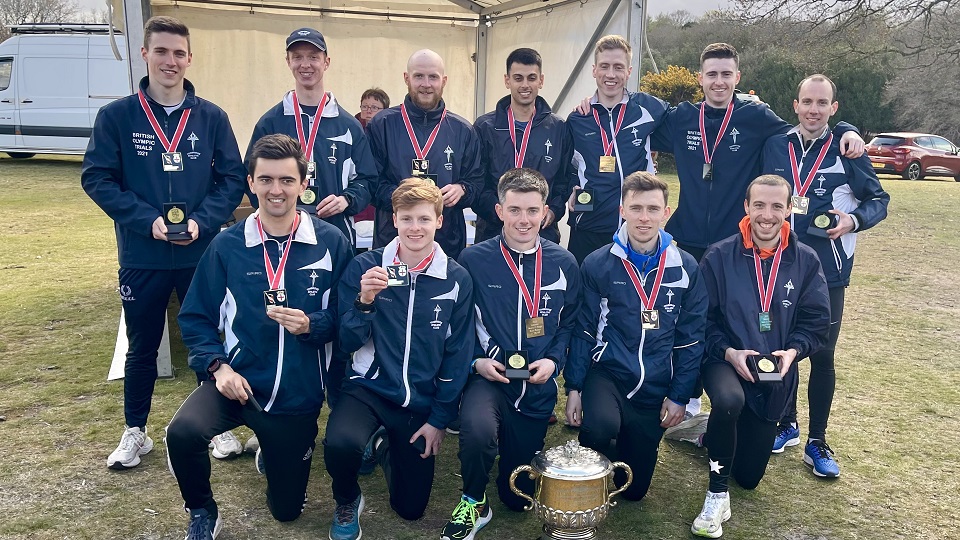