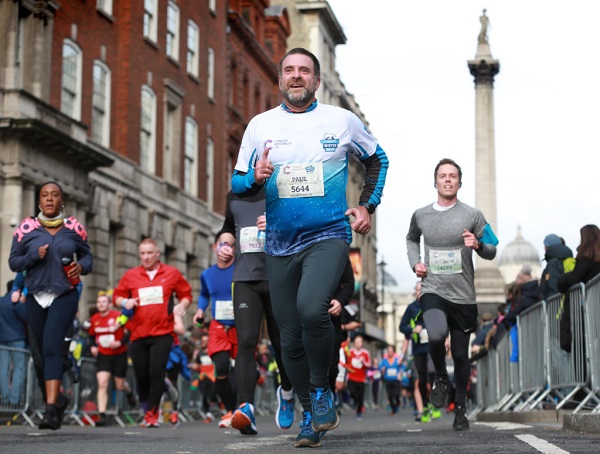 London's coolest and biggest 10K is still open for entries

All previous records were broken as 20,000 entries were received and more than 16,500 ran in the Cancer Research UK London Winter Run in February this year. Early indications are that both numbers will be exceeded when London's coolest and biggest 10K returns to the capital on Sunday 3 February 2019.

For a limited period it is still possible to secure individual entry for the fifth edition of the winter-themed run that sets out to freeze cancer in its tracks. Since its inception in 2015, London Winter Run has witnessed over 65,000 people raise more than £2 million for Cancer Research UK and other good causes.

The course starts in Trafalgar Square – transformed into a winter wonderland – and finishes on Whitehall near Downing Street. The route takes in many of the capital's most iconic sights and has plenty of music and winter features to enjoy, however cold it may be on the day. Expect to encounter giant Yetis, the Penguin Party, Polar Bear Hugs, Husky High Fives and more as you wind your way through London streets dressed for winter.

The official race ambassador was 2012 Winter Olympics skeleton gold medallist, Amy Williams, who had this to say: “It’s been amazing to be involved in such an inspirational event. To encourage thousands of people to stay healthy during the winter is a fantastic achievement and I’m so pleased to be a part of it.”