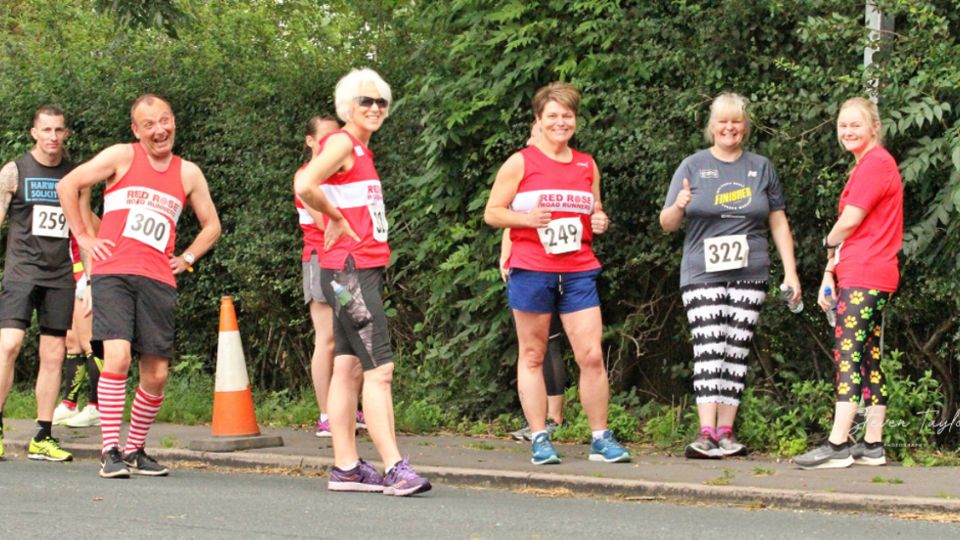 Preston Road Races pull out all the stops

City of Preston Road Races provide North of England running with a much needed boost.

Time and effort plus commitment equalled success for the City of Preston 5 & 10 Mile Road Races last week (Sunday 9 August) as COVID-secure measures enabled runners to feel confident and upbeat on the day. The PB-potential course lived up to its reputation with speedy wins in both the men’s and women’s races.

Safety was at the top of the list for organiser Michael Brennand and his team who delivered an event that complied with strict government and UK Athletics guidelines. All the preparation, risk assessments and virtual meetings paid off as runners expressed their gratitude and delight at the event going ahead that for many, gave them a focus for their training and improved their wellbeing.

Entries were limited to 150, no spectators and a time trial format allowed social distancing to be maintained throughout. There was a choice of two distances: 5 Mile (single lap) and 10 Mile (two laps) both of which were held on a fast, flat course used for the 2019 National 5 Mile Road Race Championships.

In the 5 Mile, Ben Johnson of Southport Waterloo AC was the winner in 24:40. Kirsty Longley of Liverpool Pembroke & Sefton Harriers AC was the women’s winner in 28:28.

A turbo charged performance from Emily Kearney of Wirral AC saw her break the Women’s 10 Mile record, held since 2017. She won the women’s race in 56:33 and was third overall.

Staging the event was a challenge but ultimately rewarding for Michael Brennand who said: “We received so many thanks, good wishes and positive feedback from participants following the race that really made it worth the effort. People who struggle with mental health have been in touch to say how training for the race kept them going during difficult times and comments like this make it all worthwhile.”

Early Bird Entry has opened for the 2021 City of Preston 5 & 10 Mile Road Races and places are going quickly. Visit the website for details.