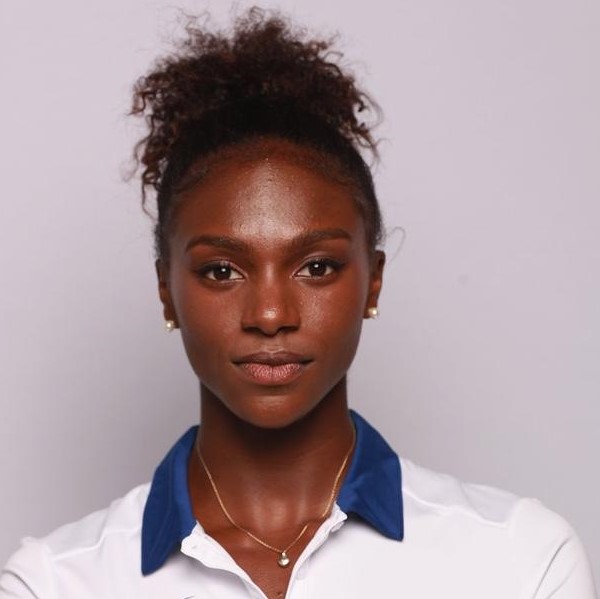 British Airways Run Gatwick first took flight on 13 May 2018 when around 4,000 runners attended the inaugural event starting from Crawley's Southgate Park. Race director Dave Kelly has secured Sussex Half Marathon Championships status for the flagship event this year and one of the most famous faces in British athletics as race ambassador and official starter...

The triple European champion and Britain's fastest ever female sprinter will start the races, meet runners, pose for selfies and present awards at British Airways Run Gatwick 2019 on Sunday 12 May, supported by athletics royalty Colin Jackson MBE and other surprise guests.

The winning formula remains with the Sussex Championships Run Gatwick Half Marathon anchoring the programme that includes a 5K and Family Run. Last year's half marathon produced thrilling sprint finishes between Neil Boniface (Crawley, 1:09:00) and Adam 'Tango' Holland (Notfast RC, 1:09:10) and Hayley Manning (Clapham Chasers) and Amelia Brown (Crawley) who both shared 1:27:34. There were 2,201 finishers in 3:48:27.

British Airways Run Gatwick will have an even bigger and better Event Village this year with live music; British Airways Base Camp with lots of exciting activities and prizes; the all new Vines BMW and Mini Kids Active Zone with free kids activities, including Vines BMW remote control electric cars, climbing wall, obstacle course and a mini golf course, with the chance for grown ups to win amazing PGA tickets.

Heart Radio will broadcast from the venue and there will be free running shoe prizes from On Running plus a mouthwatering food and drink festival and lots more for all to enjoy.

All finishers will receive an aviation-themed medal and all races will take place on fully closed roads through parkland, town and countryside surrounding Gatwick Airport. More than 5,000 runners are expected and every finisher will also take home a collectable technical T-shirt and running snood.