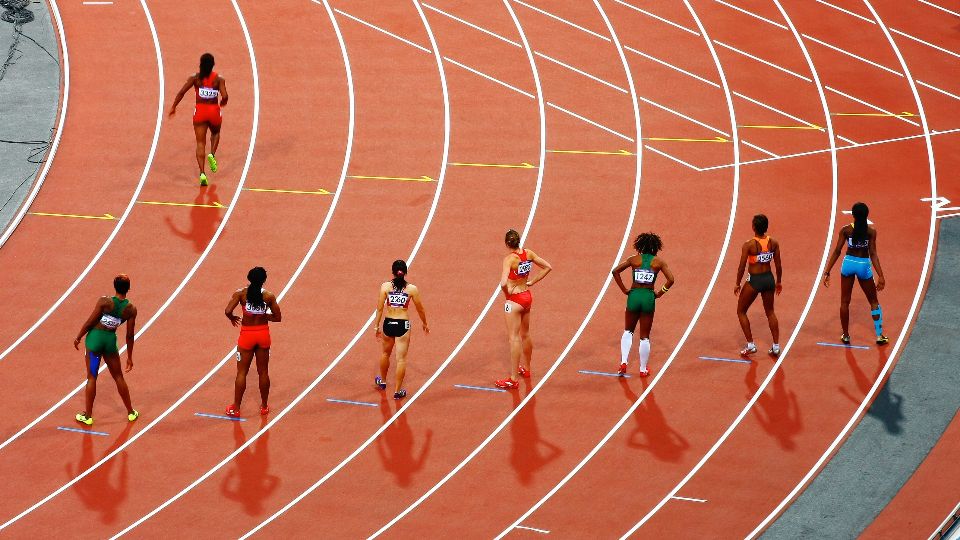 Events to raise funds and awareness for Kyniska Advocacy

Limited entries remain for the next Inverness Campus 5k Road Races, which take place in just over a fortnight (Friday, 23 July).

The races are a primary fundraiser for Kyniska Advocacy, an organisation which advocates for new and better policies that protect, respect and celebrate women and girls in sport.

Kyniska Advocacy takes its name from Kyniska, Princess of Sparta, the first woman to compete – and go on to win gold medals in the four-horse chariot race – in the ancient Olympics.

All proceeds from the event will be donated to the organisation, which was co-founded by Scotland and GB international track, road and cross-country runner Mhairi Maclennan, ‘a tenacious and fearless competitor and campaigner, with big goals in sight for all women in sport, at every level’.

Maclennan’s vision, which she shares with co-founder Welsh international middle distance runner Kate Seary, is for a sporting community which fosters a safe environment and has the protection of women at its heart, which takes decisions with women in mind, and in which men’s sport isn’t the ‘default standard’.

Two separate events with 50 athletes in each will make up the Inverness Campus 5k Road Races.

Race 2 at 7.30pm will be for elite athletes with times below that threshold.