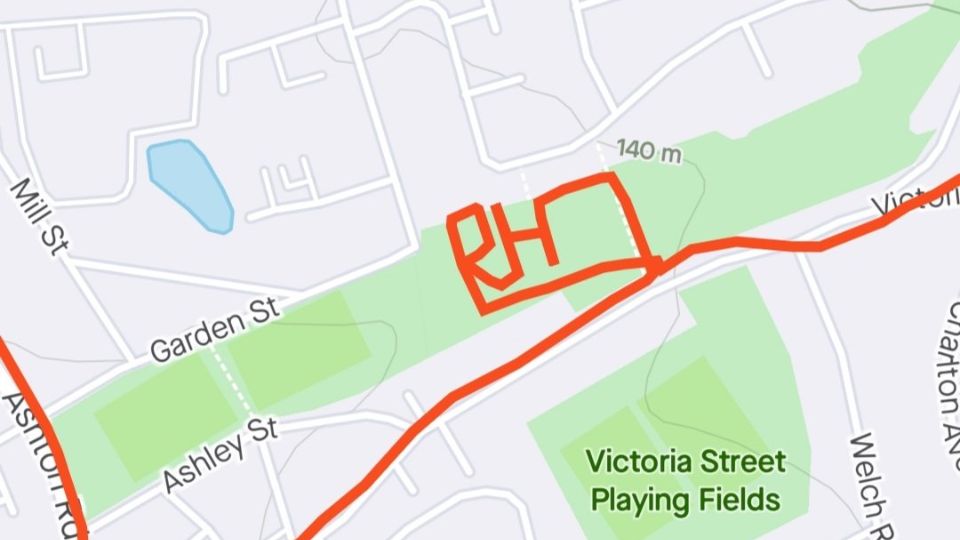 Running legend honoured by many and laid to rest on Friday

Twenty-six runners – one to represent each mile of the marathon – formed a guard of honour at the funeral of one of the masters of the distance, Dr Ron Hill MBE, on Friday.

The runners, many of whom knew Hill, represented a range of running clubs, including his own of Clayton-le-Moors Harriers.

True to the high esteem in which Hill was held by his local community as well as by the world of athletics, hundreds of mourners came out to pay their last respects – encouraged by other local groups, including Hyde United FC and Tameside council, who both promoted the route on their twitter feeds (@hydeunited).

When the cortege reached the Dukinfield Town Hall, mourners burst into applause before falling into a minute’s silence, led by town dignitaries.

The 26 runners accompanying the hearse continued alongside it to a private funeral about a mile away.

One of the mourners present was fellow British runner David Bedford OBE, former director of the London Marathon. Bedford told the Manchester Evening News that Hill ‘was a great runner in an amazing generation of British distance runners.’

Other runners honoured the great man in a different way. A Manchester runner going by the twitter handle ‘Sunny – Slow & Steady’ (@sunny19404) created a piece of Strava art near the Victoria Street Playing Fields close to Hill's home in Hyde (pictured).

Hill, who was born in Accrington, represented Britain at three Olympics and held numerous world and British records. He also held the record for the longest known running streak – 52 years and 39 days between 1964 and 2017.

'He was one of the nicest people you could meet. I can't think of a better person to go out and have a few beers with. He was a star.'

The British endurance running legend died last month at the age of 82.