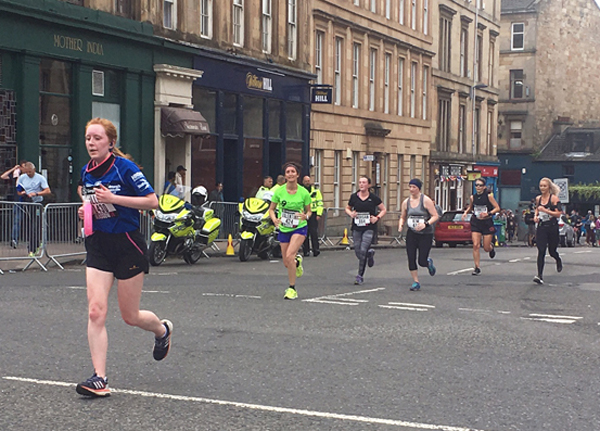 Runners across Scotland were stunned yesterday by news that the Glasgow Women's 10K (officially the Great Women's Run) would not take place in 2019.

The iconic event which has a heritage stretching back a quarter of a century has been a fixture in the calendar, and the route to improved health and fitness and the beginning of an involvement in running, for tens of thousands of women.

Numbers in what has been affectionately known as the Women's 10K have declined steadily to the point where an event that had regularly attracted entries of 15,000 in the 2000s had just 2,700 finishers in 2018. A change of route in 2014, from the event's traditional course around the leafy South side streets of Pollokshields and through Pollok Park, coincided with smaller, but still significant, fields.

The Women's 10K was in its heyday an event unrivalled for its atmosphere and intensity, colour and poignancy. The pre-race buzz was electric and the support around the course by family – partners, kids, parents – and friends was inspiring. Many ran for charity and carried heart-warming personal messages.

Many of Scotland and the UK's top athletes including Jo Pavey, Susan Partridge and Freya Ross will have fond memories of the big Glasgow race while Kenyan-born star Lornah Kiplagat enjoyed an unbroken seven year run of success from 2000-2006.

However the Women's 10K will take its place in sporting history as the event that inspired so many ordinary women, and gave them a supportive platform to explore the world of fitness and running in a safe, fun and inspirational environment.