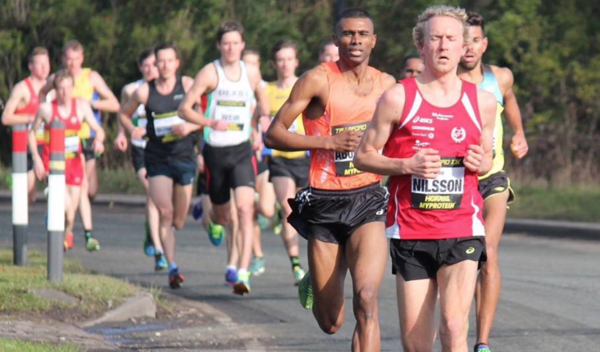 Run North West, organisers of the Trafford 10K, have announced their intentions to support the villages of Partington and Dunham and neighbouring areas by stationing a foodbank at next month’s event.

As such, the team are asking participants (and those spectating) to bring a tin of food, or even a luxury item, along with them on race day on Sunday 10 March, to help with the supplies that have been identified by the Trafford South Foodbank.

The rallying call was announced as Run North West prepares to host the Trafford 10K for the first time, with the race previously under the control of Dave Norman. Renowned as one of the fastest courses in the UK, the event represents a prime opportunity to run a PB and attracts runners of all abilities from far and wide.

All of the places for this year’s Trafford 10K have already been snapped up, however you can view the other races under the organisation of the Run North West team here.