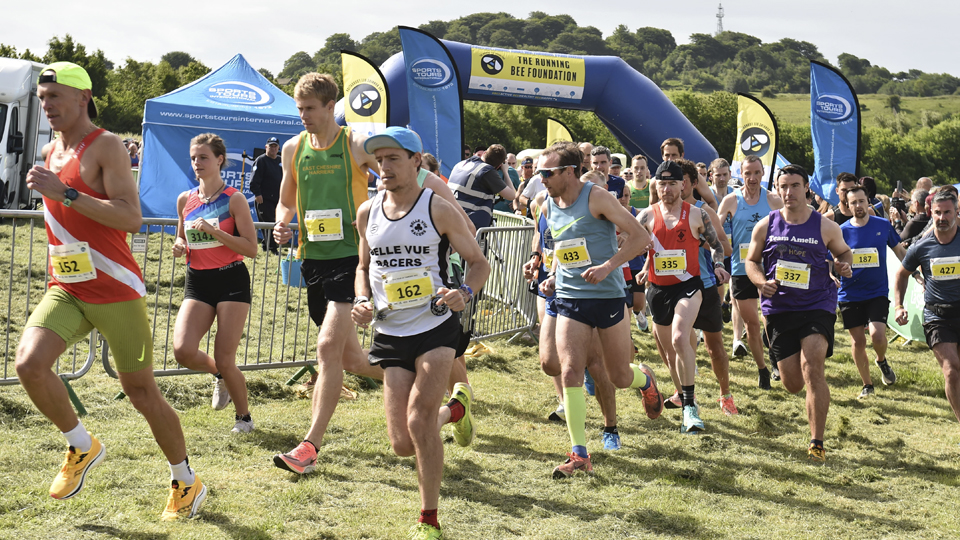 Runners Take The Heat In Tameside

It was another great run for the Tour of Tameside...

The Tour of Tameside four-day running challenge ended on Sunday (19 June) after over a thousand runners took to the hilly routes and flat roads of Tameside, Greater Manchester.

Delivered by North-west health and wellbeing charity, The Running Bee Foundation, the iconic event took in the best of Tameside with routes through Oldham, Stalybridge, Glossop and Hyde. The races offered a variety of running routes, distances and terrains challenging runners physically and mentally.

Not even the two hottest days of the year could put off the determined runners whose eyes were on the finish line for each race and some for all four events. The X-Trail 10K on Thursday kicked off the Tour, followed by Hell on The Fell on Friday evening. Saturday morning was the Hero Half Marathon and the Tour finished with Dr Ron Hyde 7 (mile) on Sunday.

Across all four days, the crowds came out to cheer loved ones and enjoyed on-the-day activities and delicious food from local traders, including The Pick Me Up Truck and Vegetarian Indian Cuisine from Chitt Chatt.

The Tour of Tameside was originally a week-long event by Dr Ron Hill MBE, running legend and Running Bee Ambassador. It was reborn again in 2015 and brought back into the borough. Sadly, at the age of 82, Ron passed in May 2021 but his legacy and athletic spirit live on and will be recognised in the recently launched Dr Ron Hill MBE Legacy Fund. To celebrate a life truly missed, runners enjoyed a pie and a pint after completing their four-day challenge in honour of their friend in true Ron style.

Steve Kenny of The Running Bee Foundation, said: "What an incredible few days we have had in Tameside. The feedback from the runners has been outstanding! Well done to all the runners who took part, whether you ran in one race or all four, a massive congratulations to you. We look forward to seeing you again for a bigger and better event in 2023."

The Tour of Tameside saw familiar faces return for another year, but also welcomed new runners crossing the finish line. Anne, from Mottram, completed her first ever half marathon at the age of 75 and Mattias Ekman, travelled from Sweden to run the Hero Half - making it the 76th half marathon he had completed as part of his bid to complete 100 events by May next year.

You can find out more about the series here.