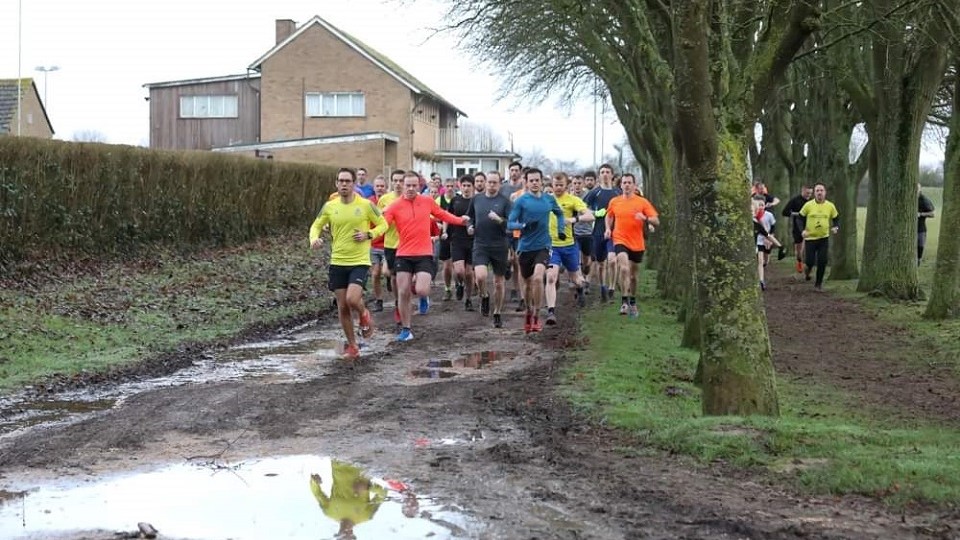 In a world dominated by a tsunami of statistics, we have some numbers here that give us hope for a positive future. As grassroots sport is suspended and faces a battle for survival in many cases, social running is booming with 858,000 people having downloaded the NHS Couch to 5K app between March and June last year – an increase of 92% from the 2019 figures.

Sport England's Active Lives survey found those who listed 'jogging outdoors' as an activity that they enjoyed rose by 731,000 between March and May 2020 compared to the same time the previous year. And England Athletics' research discovered 35% of the population described running as part of their chosen lifestyle in April last year – an increase of 9% over the same time in 2019, while RunTogether group membership has risen 10% since the first lockdown.

Meanwhile, parkrun has been in suspended animation since last March, when more than 200,000 participants ran or walked 5K in company with like-minded people every Saturday.

As you might expect, the inventive parkrun administrators have not rested on their laurels and their brilliantly simple (not)parkrun virtual version was launched on 15 June 2020.

The run (or walk) 5K anywhere version of parkrun has spawned an unofficial weekly mob match culture with friendly rivalry between home parkruns who vie to top the charts for the most (not)parkrunners to record a 5K effort each week (often more than once).

The most successful (not)parkrun group are Witney (pictured in action above) with a regular weekly turnout of around 300 – pretty impressive for an average attendance of 242 in the real world!

Witney has headed the national (not)parkrun results table 17 times in the 33 weeks to date and their recent dominance has only really been challenged by the Christmas and New Year number one parkrunners from Maidstone – who have a larger average 'normal times' attendance of 310.

Witney and Maidstone gee each other up with good-natured banter on social media each week as both aim for the magic 300 participant threshold. The latest parkrun 'mob match' figures for the week ending 31 January are typically close: Witney 286 participants; Maidstone 284! In both cases, the local parkrun organisers stay up late on Sunday nights watching and waiting as the final runs are declared.