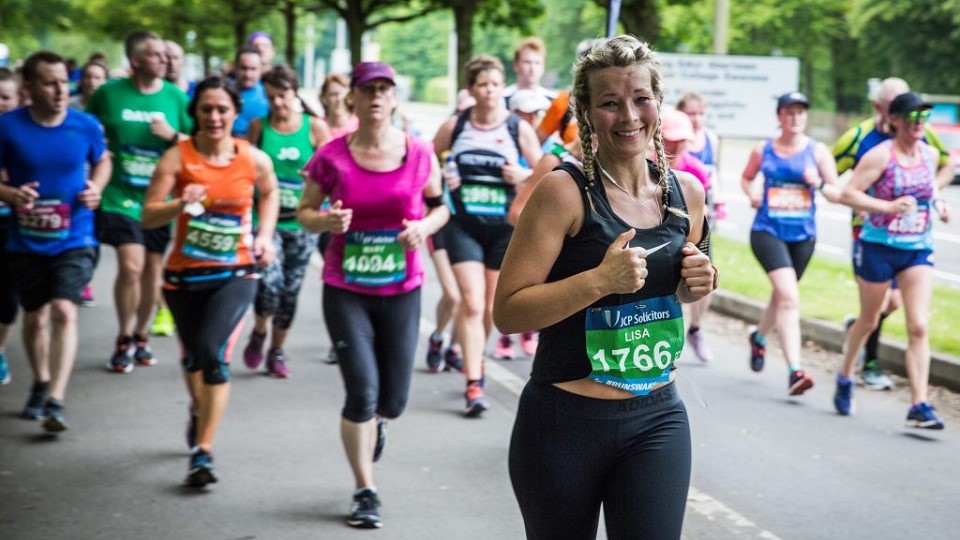 It's Wales -v- England in Swansea

Top line up for city to sea half marathon

The largest and most competitive field of elite British athletes ever seen at the JCP Swansea Half Marathon will be welcomed to the second-largest city in Wales on Sunday 12th June 2022. The Front Runner Events organisational team is excited to have such a stellar entry for the 8th promotion of the multi-award-winning event that takes runners from the city to the sea.

David Martin-Jewell, Managing Director of Front Runner Events said: “I am thrilled that our event has been able to attract some of the top British athletes in 2022. With a new route, we expect to see faster finisher times than ever before, and I look forward to seeing a new course record set for the JCP Swansea Half Marathon. I believe that returning the event to its rightful place in June has influenced our field of elites to use this as training for the Commonwealth Games, whilst allowing us to retain the title of being Wales’ biggest summer half marathon.”

With generous £1000 prize pots awarded to the top placed male and female runners, as well as a bonus £500 prize for the first male to achieve sub-62 minutes and first female to go sub-72 minutes, there has been unprecedented interest in tackling the current records of 1:04:43 (Matt Clowes, Cardiff AAC) and 1:13:50 (Tracy Barlow, Thames Valley Harriers).

Sesemann was the British Marathon champion in London in 2021 and ran 1:02:47 in the Vitality Big Half for his best 13.1-mile time last year.

Josh Griffiths will be making his fifth appearance at his home race. Griffiths' PB was set in 2020 at the Antrim Coast Half Marathon (1:03:08) and he'll be hoping the crowd will spur him to victory on Sunday.

A Welsh winner is perhaps more likely in the women's race, where Natasha Cockram of Micky Morris Racing Team will return for her third appearance at Swansea Half Marathon, having won the Cardiff Half Marathon with her PB (1:10:47) in March – three minutes under the Swansea course record. However, Naomi Mitchell of Reading AC is back for a fourth time, having finished third in 2019, and boasts a PB of 1:11:52 set in winning the Wokingham Half Marathon in February.

Full race information at the Swansea Half Marathon website