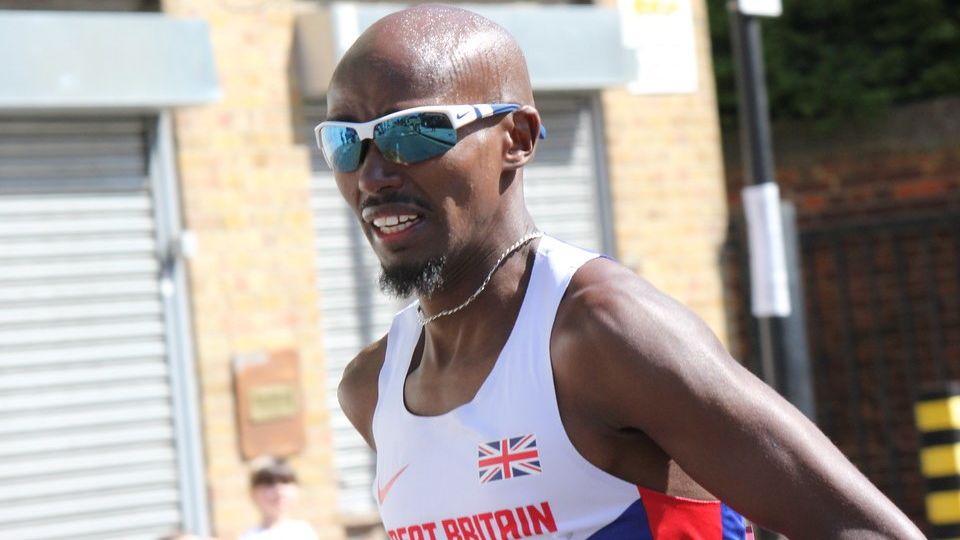 Sir Mo Farah has set his sights high on his return to track action for the first time since 2017. Competing in the Diamond League AG Memorial Van Damme meeting in Brussels on Friday 4 September, the winner of 10 global gold medals will be targeting the Ethiopian Haile Gebrselassie's 13-year-old record of 21,285m in the rarely run one-hour track race.

Sir Mo said: “Together with my training partner Bashir Abdi, it is my target to attack the one-hour world record at the Memorial Van Damme. This is a great challenge for me and I am really looking forward to it. Everything is possible!”

Sir Mo's track return was planned before the Tokyo 2020 Olympics were postponed to next year – when the 37-year-old will be going for gold in the 10,000m – but the Brussels bash provides a golden opportunity for Britain's most successful track athlete in modern Olympic history to add an outdoor record to the 8:03.40 world indoor record he set (and still holds) in Birmingham on 21 February 2015.

If Sir Mo succeeds in Brussels, he will return the world one hour track record to Britain for the first time since Alf Shrubb set the inaugural record of 18,472m in Glasgow on 11 May 1904! Since then only 10 men have ever held the record, including the first to run more than 20kms (Emil Zátopek in 1951) and the first beyond 21kms (Arturo Barrios in 1991).

Haile Gebrselassie ran 21,285m in Ostrava on 27 June 2007 – 187.5 metres further than a half marathon in 60 minutes! Sir Mo's half marathon PB is 59:07, set in the Great North Run last year, so the world record is well within his compass but it will take a huge amount of effort and maximum concentration to tick off more than 53 laps of the 400m oval at full chat.

This year's Diamond League series has lost much of its lustre due to the COVID-19 pandemic but a world record or two in Brussels could certainly put a sheen on the season. The King Baudouin Stadium in Brussels has been the scene of many outstanding endurance races.

The men's one-hour track race could be overshadowed by the women's version. Ethiopia's world half marathon record holder Ababel Yeshaneh and Birhane Dibaba will push each other in a tilt at the women's record, held since 2008 at 18,517m by their countrywoman Dire Tune. World mile record-holder Sifan Hassan (Holland) has recently been added to the field.

Meeting director Cédric Van Branteghem said: “We have tried our best to turn the actual crisis into an opportunity to do something completely different. We are excited about the result and we are convinced that it will become a very special event.”

Fingers crossed for the COVID-19 situation and weather conditions in Belgium next month.