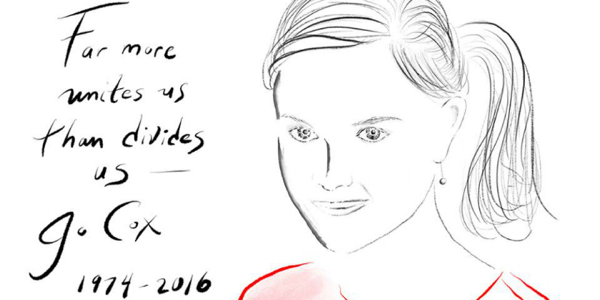 The third staging of RunForJo, an event launched to celebrate the life of the MP Jo Cox, is a sell-out, organisers have confirmed. Staged under the banner of ‘far more unites us than divides us,’ the West Yorkshire event comprises two separate runs, a 6.5k cross country challenge and 2.5k family fun run, set around Oakwall Hall and Country Park.

Jo’s life was tragically cut short in 2016 when she was shot and fatally stabbed outside a library in Birstall. The thousands of tributes paid after her murder emphasised how respected and loved she was as an MP.

To commemorate and celebrate her life, the event was first organised in June 2017 and has become a popular way for those in West Yorkshire to pay their respects. The upcoming staging will take place this Sunday from 9.30am.

On the day, there will be music and surprises on the route and a party at the finish line. With food stalls, a bar, a Mascots' Race and entertainment, the occasion has a strong family orientation.

All proceeds from the event will go to the Jo Cox Foundation, which was set up to work on the causes Jo championed and has, since 2016, worked on a diverse range of issues including loneliness, the protection of civilians in conflict and supporting women to enter public life.