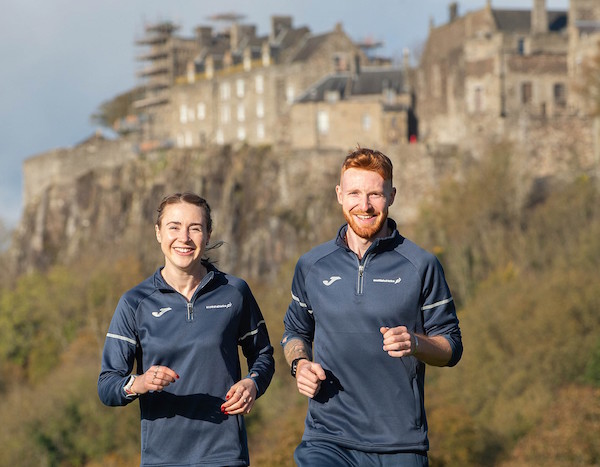 The athletes chosen to represent Scotland at January’s much anticipated Home Countries XC International have been announced.

Leading the Senior men’s team at the Run Stirling event will be Olympian Andy Butchart.

Butchart will be hoping to build on his recent success in Kirkcaldy, where he clinched his fifth Scottish cross-country title at the Lindsays Short Course. The Central AC athlete, who won his first Scotland vest seven years ago in Cardiff, will also be hoping to improve on his run in Lisbon, where he finished fifth at the Euro Cross.

Many of the other athletes also chosen to represent Scotland at Run Stirling are fast becoming household names, not just for their success at local events, but also as some of those identified by scottishathletics for development in their Marathon Project.

The race, pitting Scotland against England, Wales and Ireland, will be streamed live online by BBC Scotland and Vinco.

Butchart told scottishathletics: "I am really looking forward to pulling on the Scotland vest and representing the country once again. It is good to see an event like this being held in Stirling and well done to all those folk behind the scenes working to pull it all together – including those at Central AC. With the British Cross Challenge element and the international competition, as well as a live stream on BBC and Vinco, it should be a great event and a strong advert for athletics in Scotland.’