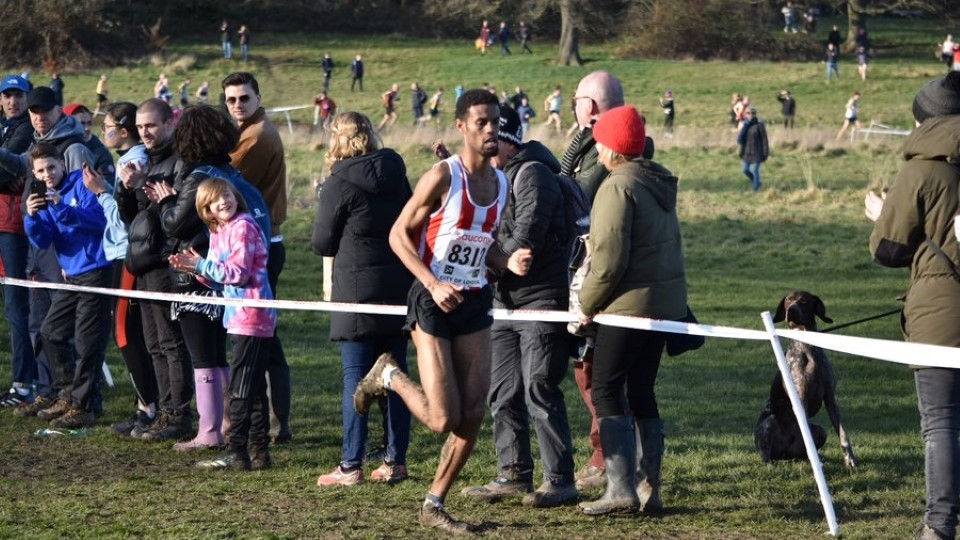 The National Cross Country Championships are world-famous and Parliament Hill Fields, London is synonymous with this historic event that dates back to 1876, when 32 men from three London clubs got lost in Epping Forest and the first 'National' was declared null and void!

The first National to be held at Parliament Hill was for senior women in 1950, won by Miss Avery Gibson (North Shields Polytechnic AC). The men (they raced separately in those days) first visited Parliament Hill in 1957, with Frank Sando (Aylesford Paper Mills) the champion.

The National moves around the English regions and was due to have been held at Parliament Hill last year until Covid-19 intervened and this was the 17th return to the ancestral home of cross country. Since 2003 the programme has expanded to 10 races for all age groups and the National is comfortably the biggest cross country event in Britain, with almost 8,000 entries this year.

For the first time, all 10 races were live-streamed by 247.TV on England Athletics' YouTube channel and the coverage certainly gave the viewer the true feeling of the raw power and passion of this grassroots, in every sense, athletics discipline.

The 134th Senior Men's 12K concluded the 10-race programme at 3:00pm on Saturday 26 February. There were over 3,000 entries and the initial charge up the hill from the broad start line in front of Hampstead Heath Lido – where unheated swimming is available 365 days a year – made for a colourful and truly impressive sight.

The race was led from gun to tape by the determined 2019 champion Mahamed Mahamed, of Southampton, who finished 15 seconds clear of 2019 runner-up Emile Cairess (Leeds City) in a reprise of their battle of three years ago at Harewood House, Leeds. Tokyo Olympic Triathlon relay gold and individual silver medallist, Alex Yee (Kent AC) finished strongly for the bronze. Southampton AC claimed the team awards from Leeds City and Cambridge & Coleridge AC.

Full results of all 10 races are available to study via runABC here.