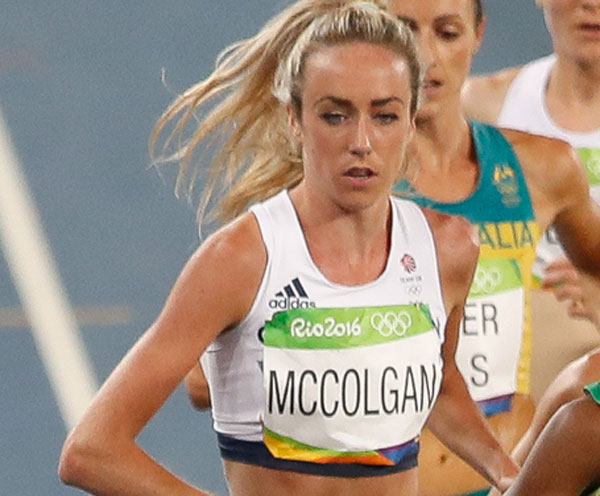 Running in the family

Some of the undoubted stars of the current athletics scene are the Ingebrigsten brothers. The Norwegian trio of Henrik, Filip and Jakob have all won European 1500m gold - a remarkable and unique family achievement. Coached by father Gjert – naturally – they are a medal winning machine with a smile.

Youngest sibling Jakob took home gold and silver from the weekend’s European Indoor in Glasgow, whilst eldest sibling Henrik added to the family coffers with a further bronze. Sporting bloodlines have become a strong theme of some of the stars of modern day athletics - arguably more so than ever before.

The Borlees from Belgium are another remarkable family. The three brothers Jonathan, Kevin (twins) and Dylan formed three-quarters of the winning Belgian 4x400m team at the European Indoors. Now retired elder sister Olivia was also a top-drawer sprinter with Olympic and World relay medals to her name. All told, they possess an incredible 33 medals at World and European level, all under the guidance of coach Jacques.

Lynsey Sharp, a European and Commonwealth 800m medallist, is daughter to fellow 800m international Carol and European 100m medallist Cameron. It all makes you wonder what will become of Mo Farah’s twins in the coming years!