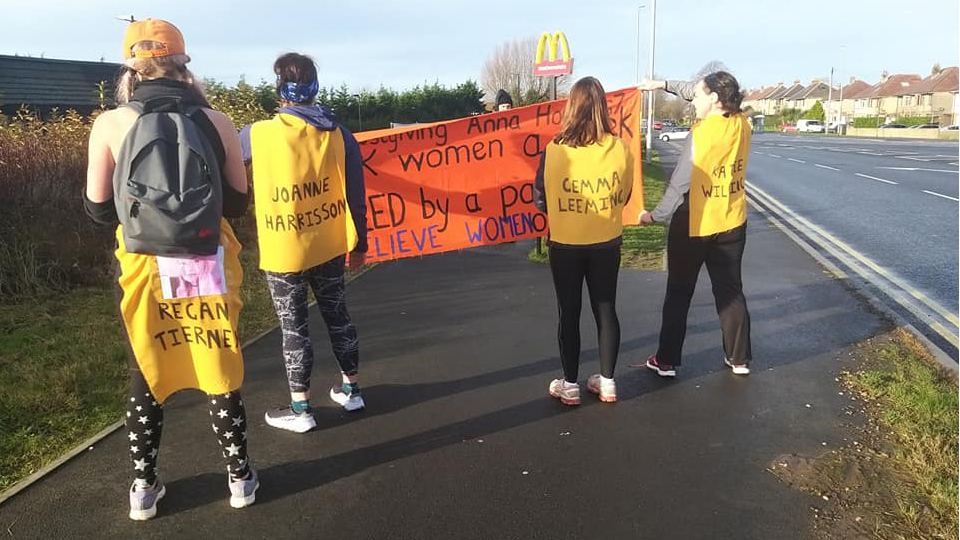 Run for victims of domestic violence this December in Lancaster's Williamson Park...

Domestic violence is abhorrent, a hidden evil that lurks behind closed doors. In England and Wales alone, two women a week are killed by a current or former partner.

Organised to coincide with the United Nations' 16 Days of Activism Against Gender Based Violence campaign, the Domestic Violence Awareness 5K Run will take place on Saturday 4 December in Lancaster's beautiful Williamson Park.

The charity-focussed event is a family friendly run or walk to raise awareness of domestic violence alongside raising money for the charities and services involved in helping domestic violence survivors. Charities runners might consider running for include: Women's Aid, Safenet, Advocacy After Fatal Domestic Abuse and Refuge.

Making sure that some of the women murdered in this way are not forgotten, organisers have a plan to allocate runners with the name of a woman killed by domestic violence, the idea being that they can run some memory miles before the event to tell her story and raise money for their chosen charity.

One of the event's organisers, Anna Hopkins said: “As part of the 16 Days Of Activism I, together with some fabulous women, am organising a series of events.

“I’m hopeful this run will become a yearly thing and we in little Lancaster become a little beacon of light in showing awareness and support of the fight against gender based violence!”

If you would like to know more visit the event's Facebook page or enter today at runABC's easy-to-use race entry system.