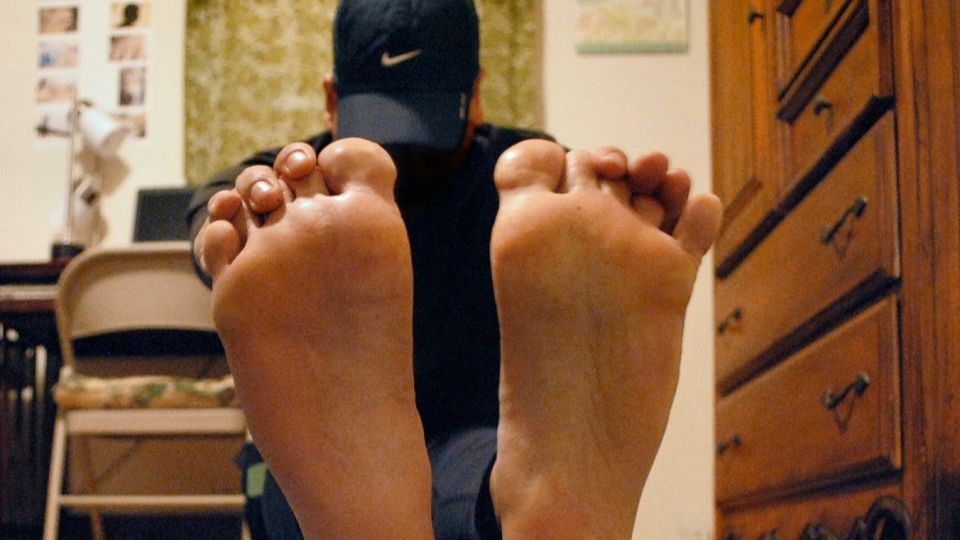 World Athletics amends its rules regarding the use of prototype footwear

World Athletics has announced a further relaxation of its stance towards innovation and progression in shoe technology, reacting to the unprecedented flood of distance running records set this year and lobbying by all the major shoe manufacturers and the industry body that represents them, the World Federation of the Sports Goods Industry.

World Athletics set up a Working Group on Athletic Shoes aiming to achieve the right balance between innovation, competitive advantage, universality, and availability. Previously, world records could only be recognised if the shoes had been first assessed by World Athletics, complied with regulations regarding stack height (40mm for road shoes; 25mm for spikes) and were available for the public to purchase.

The effect of the new rule is that World Athletics will hold a list of approved shoes, including development (prototype) shoes which will be permitted for 12 months, after which the shoes must be made available to the public or they will be withdrawn from the list and any subsequent performances achieved in them will become invalid.

World Athletics CEO Jon Ridgeon said: “The use of competition to complete the final testing of development shoes by manufacturers has always been an important part of the shoe development process. With shoe manufacturers agreeing to our new process of submitting specifications and shoes, if required, for approval ahead of being worn in competition, we are confident that this amendment will not impact the integrity of competition.”

World Athletics president Lord Seb Coe said: “The challenge has always historically in our sport been the balance or trade-off between technical innovation and development and codification, and I think we’ve got that balance about right.”

There has been considerable debate around so-called 'shoe doping' but perhaps other factors need to be considered, such as the lack of competitive opportunities in 2020; superbly well-trained and well-rested athletes; huge financial incentives, and a new class of young distance runners coming through. If you take Sir Mo Farah (37) out of the equation the remaining seven athletes who set 11 distance world records in 2020 had an average age of just 24 years!

It looks like we are on the cusp of an extraordinary new era in elite distance running.