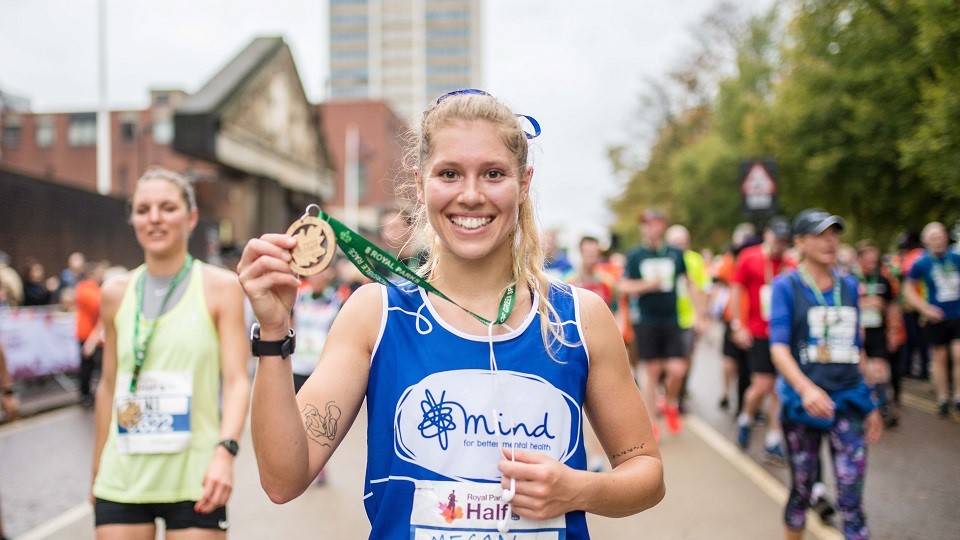 Sunday, 11th October was due to be the date for the 13th Royal Parks Half Marathon held on an extraordinary course through four of London's eight iconic Royal Parks: Hyde Park, The Green Park, St James’s Park, and Kensington Gardens. The route affords superb views of famed London landmarks like Buckingham Palace, Trafalgar Square, and the Houses of Parliament.

As with so many other mass participation events the Coronavirus pandemic has forced its postponement – to Sunday 11th April 2021 – and organisers used this year's race date to announce a global search for inspiring charity runners, who have collectively contributed towards raising nearly £50million for UK charities since the race's inception.

Royal Parks Half Marathon, presented by Royal Bank of Canada, unveiled its Inspire campaign designed to help support and raise awareness for charities in need during the current pandemic.

Inspire, sponsored by Royal Bank of Canada, will begin the search for five outstanding charity runners and will showcase inspiring individuals who have risen to the challenges in what has been an unprecedented year.

The five outstanding individuals will be selected by the end of the year and will be awarded: A VIP race place; spotlight as an Inspire runner on Royal Parks Half’s social media channels and website; press coverage around their story and charity of choice; an exclusive Royal Parks Half race day pack with Royal Parks’ bamboo hoodie, stainless steel water bottle and photo opportunity on the start line.

Project Lead at The Royal Parks, Persephone Deacon-Cole, said: “This year has tested so many of us. But through that adversity, we have all witnessed countless inspiring individuals, communities, and organisations rising to the challenges at hand. So many charities are facing dire circumstances and we have to come together as a community to help make a difference and raise those all-important funds.”

Charity runners can be nominated by the charity they are running for; proposed by friends or family or may self-nominate via this link