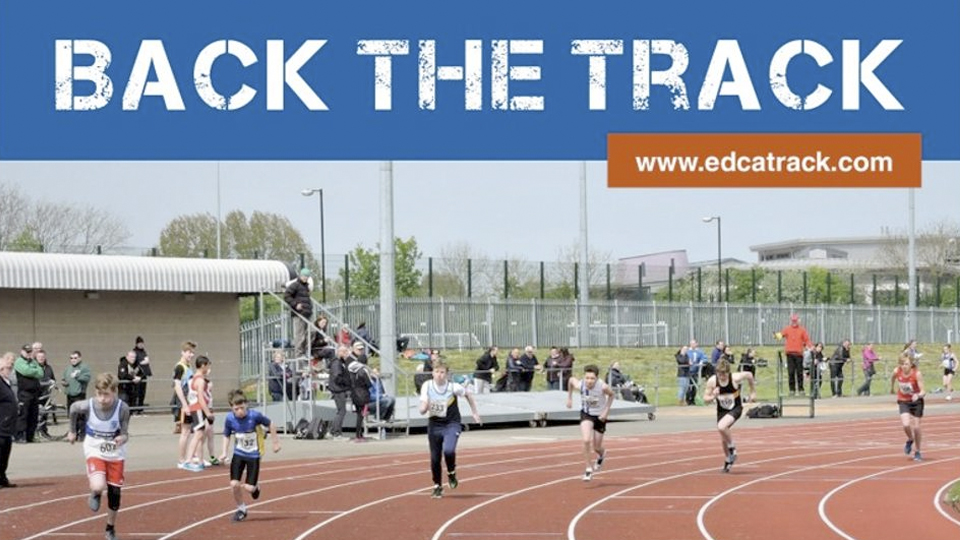 The EDCAT application, which was recommended for approval by council officers, was supported by members of the committee who voted nine to five in favour of granting planning permission. The decision represents the latest stage in a process and community-led campaign that goes back as far as 2010.

Since the scheme was first presented in a public consultation late in 2020, EDCAT has attracted significant support from the local community and athletics organisations, including home club Sedgefield Harriers. Objectors had raised concerns in relation to ecology, but officers confirmed that the scheme would deliver a biodiversity net gain, through the creation of new wetland and hedgerow habitats.

Ean Parsons, chair of the EDCAT Steering Group and founder of Sedgefield Harriers, commented: “We are clearly delighted that Durham County Council has granted planning permission for this project. The track will provide a much needed facility for residents of Sedgefield, but also Fishburn, the Trimdons, Ferryhill, Coxhoe and Spennymoor from where Sedgefield Harriers draw much of their membership, along with those in Wingate, Peterlee and throughout east Durham, and in parts of the Tees Valley.

“We care deeply about Sedgefield and its surroundings, so of course we plan to be good neighbours and responsible guardians of the land. We will give accessible opportunities to participate in sport to many thousands of County Durham residents, and particularly young people. More than ever, community-led facilities like this are needed to encourage the public to lead healthy, active lives.”

You can find out more about EDCAT here.