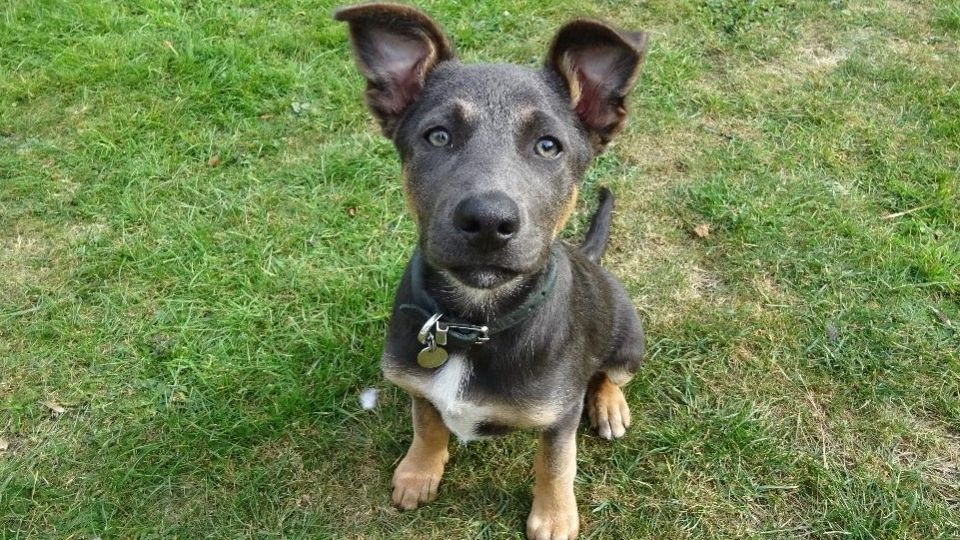 We catch up with Nigel Gates after an eventful 2019

The rather appealing photo above is of Silva, an Australian Kelpie dog, waiting patiently for a run with his master – schoolmaster and over-65 master athlete, Nigel Gates (Westbury Harriers and South West Veterans).

It was January 2019 when runABC South last featured the West Country teacher, born in Bath,  who was described tongue in cheek by our reporter Alan Newman as the 'Duracell bunny of British distance running'.

So how did Nigel fare last year, prior to the global shutdown in all sport due to Coronavirus? Pretty well, as it happens, thanks to running 95% with his canine companion on soft ground.

Back in 2018, Gates had decided to stop competitive running due to chronic injuries but the arrival of Silva changed all that. Silva needs lots of exercise and likes to run off lead over fields, forests, and beaches around Dorset's Jurassic Coast. With all that running on soft surfaces, Gates found he was running free again, with no injury problems.

A year later, Gates had broken the British over-65 3000m record at the British Masters Indoor Championships and the outdoor lists now show it to have been the fastest in the world last year. His time of 10:16.02 narrowly topped Ian Cameron (Australia) who recorded 10:17.15.

Nigel Gates hopes to keep running injury free with Silva for as long as possible. He advises all runners that although the roads can seem easier to run on, the countryside is much kinder to your body.

One project that is on hold, due to the Covid-19 pandemic, is the Run Valais training camp in Switzerland that was due from 26 July to 2 August and is now postponed to 2021. This has always been an attitude changer and an opportunity to run with and learn from the master.

We are all in need of a little escapism and inspiration as we emerge from lock-down, so why not visit the Run Valais website and dip into the local history, superb photos, and some great coaching advice.

Image of Silva, the fittest dog in Dorset, by Nigel Gates