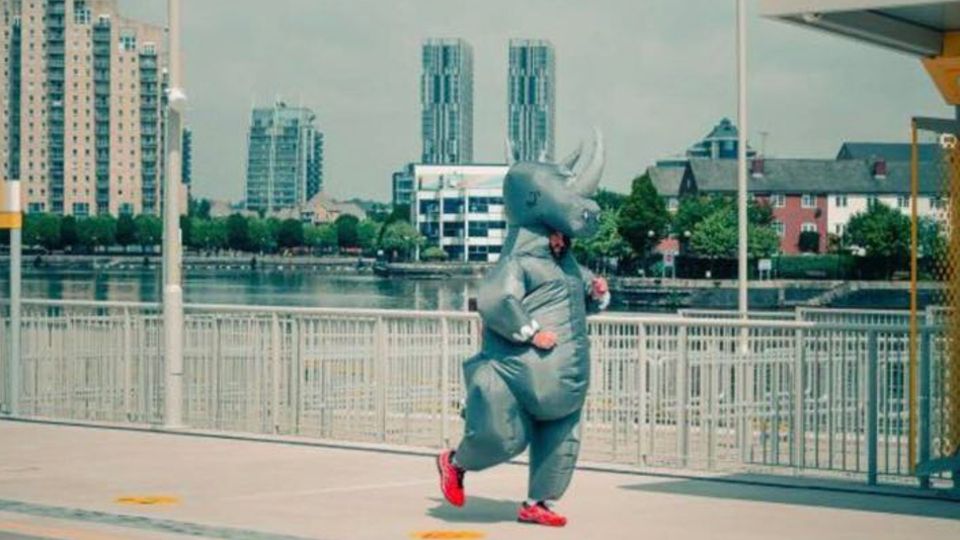 Brendan Rendall is in for the long run to save Chester Zoo.

Dr Doolittle may have walked with the animals but Brendan Rendall is running for the animals as he aims to complete 1204 miles by 1 August and raise funds for Chester Zoo. He started his adventure on 4 June...

Manchester-based Brendan Rendall is an endurance athlete with a big heart who enjoys a challenge while helping others. His running journey started in 2015 and the Manchester, Windermere and Yeovil Marathons followed by his first ultra – Lakeland Trails 58K that he liked so much he signed up for another and the desire to go even further was born.

He is also passionate about animals and after seeing a plea for support from Chester Zoo, wanted to help. Many people including your correspondent have fond memories of this zoo as does Brendan who, when working with children with special needs, took them on outings saying: "We’ve had fantastic days there.” He is inspired by the zoo’s conservation programmes.

This latest challenge involves running a half marathon every day in June: then a marathon every day in July followed by a 35 mile ultra in fancy dress on 1 August that finishes at Chester Zoo. Brendan has been running in animal costume and Percy Parrot and Rocky Rhino have been spotted around the habitats of Salford and Manchester, attracting attention from the public who have applauded him. Motorists toot their horns in support.

His fundraising target is £10,000 and so far, over £1,700 has been donated. To make a donation visit Brendan’s JustGiving page.