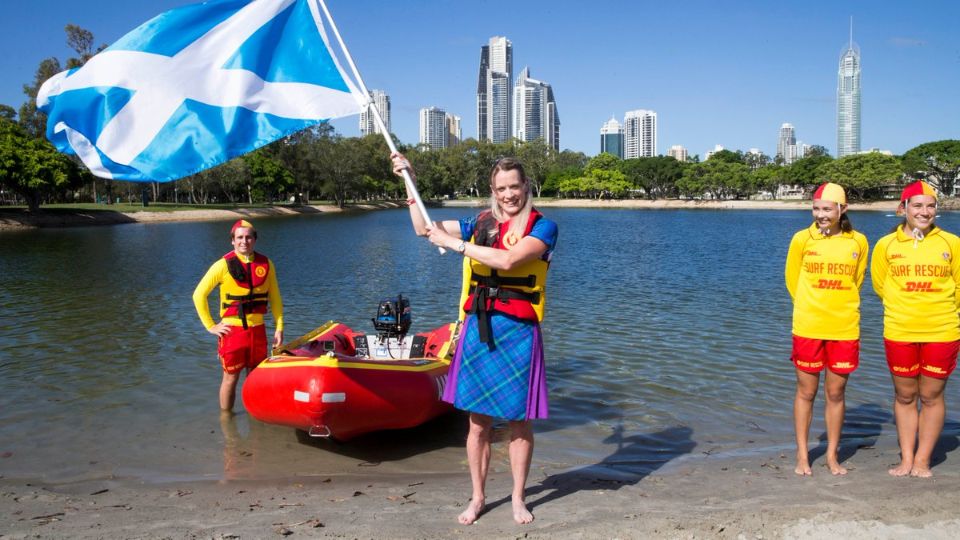 Scotland’s most decorated track and field athlete, Eilidh Doyle, has announced her retirement from competitive sport. Now 34, Doyle represented the UK at the Olympics at London 2012 and again at Rio 2016, filling her trophy cabinet with 17 Team Scotland and GB&NI medals along the way – including three Commonwealth silvers.

The relay and hurdle star Doyle, who started her athletics journey with Pitreavie AAC, served as Team Scotland’s flag bearer at the Gold Coast Commonwealth Games in 2018. Her last international performance saw her win a European Indoors silver medal in front of a home crowd at the Emirates Arena in Glasgow.

Well-liked and respected by all, Doyle had started to move in a few different directions before yesterday’s announcement. Already a board member of scottishathletics, she was recently appointed a Trustee with the newly created Athletics Trust Scotland – to help secure the financial future of athletics – and an Ambassador for the Daily Mile in Scotland – to help encourage the next generation of athletes to engage with it.

Doyle now also shares a son, Campbell, with her husband and coach, Brian.

In her statement, Doyle said: "Athletics has all my heart, focus and love but today I announce my retirement as a competitive athlete."

“I take with me so many amazing memories but, most importantly, I step away happy in the knowledge that this is the right time for me to go. I’m not saying it was an easy decision to make, but it was the right one and I am grateful I got to choose when it happened.

"What an adventure it has been and now I look forward to the next one, whatever it may be."