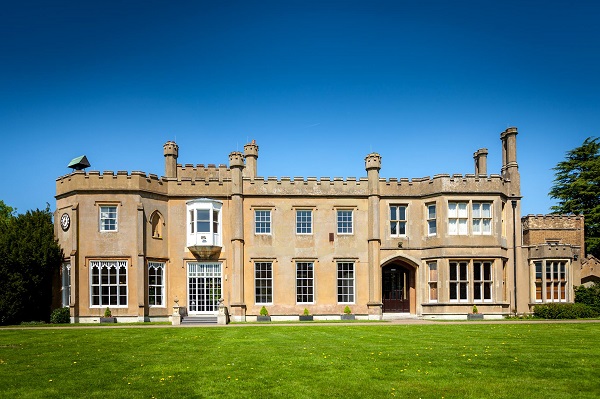 It's 200 not out for MCC Promotions

With England's cricketers currently in fine form in South Africa there is no better time to tell runABC South readers about another great knock of 200 runs – in the MCC Promotions 10K Run Series organised by former professional cricketer Mark Caswell.

Mark Caswell, managing director of MCC Promotions, has acted as a sports and music event director for more than 30 years and was sports consultant for more than 100 televised boxing shows, including Sky TV's popular Friday Night Fight Show.

In recent year's Mark has turned his attention to promoting running events attracting over 10,000 runners each year and MCC Promotions 10K Run Series, quietly launched at Battersea on 1 April 2006, reaches its 200th event milestone at Nonsuch Park on Sunday 2 February.

This highly affordable series features attractive parkland and seafront courses at venues spread alphabetically from Abingdon to Worthing and geographically from Sandown, Isle of Wight to Liverpool and Sheffield.

The fastest time ever recorded in the series is 30:50 by Adam Clarke (Aldershot, Farnham & District) at Bromley in 2016. New Zealand-born professional triathlete Tamsyn Moana-Veale ran 36:18 at Coventry last November for the women's best, while the UK leading female time is held by Northern Ireland international Roseanne Galligan (36:31) set at Bushy Park in 2009.

To mark the 200th race, Mark has offered £200 for the first sub-30 minute result at Nonsuch Park – a tough target as the undulating, four-lap circuit in the grounds of Nonsuch Mansion in Cheam is acknowledged as one of the more testing courses in the series. In case you have any aspirations towards claiming the £200 bonus the course record at Nonsuch Park is held by Mark Shirtcliff (35:11) and the fastest female time is 40:33 by Evelyn Rojas.

The popularity of the 10K distance is appreciated by Mark Caswell, who said: “Running for at least 30 minutes and up to an hour or thereabouts is known to aid the health, fitness and welfare of most people. We provide well-organised races in beautiful locations at a sensible price and welcome runners of all abilities”.

Full details of all events, some with more than 10 year's history and others at new locations to refresh the calendar, are available at MCC Promotions website here. All races can be entered for just £15 which includes bespoke medals and top three male and female trophies. Entries for Nonsuch Park 10K close on Wednesday 29 January.