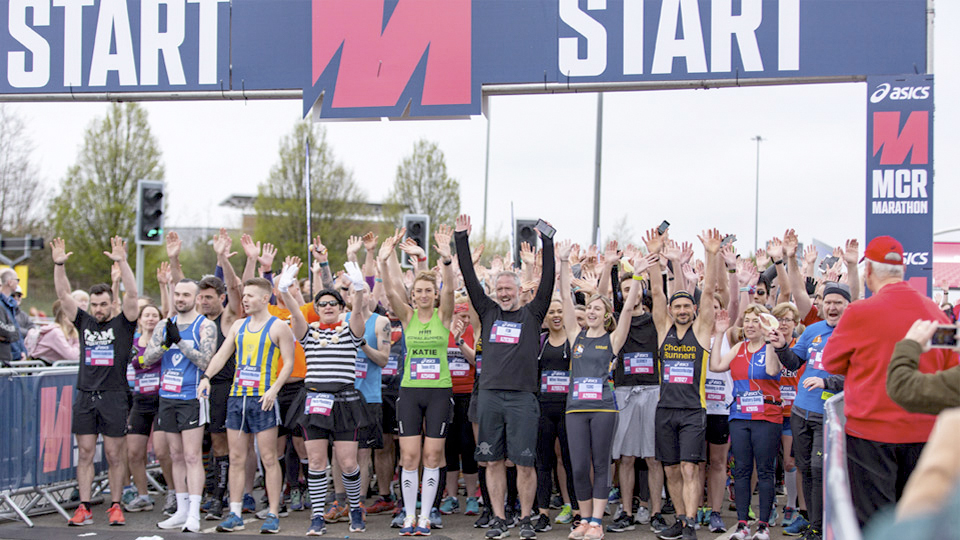 On Sunday 3 April thousands of runners will be celebrating everything great about the North West in the Therme Manchester Marathon, so it is fitting that music legend, and keen runner, 'Hooky' will get the race undwerway.

The former Joy Division and New Order bassist has raised thousands of pounds for various charities, including The Christie Charity where several of his friends and family have been treated over the years. Since taking part in his first race back in 2006, Peter has experienced the transformative power of running and now runs 10K three times a week.

Peter said: "This is such an honour. I know all too well the strength and dedication needed to do 10K, never mind a marathon. My mind boggles at the thought. I enjoy running immensely and can definitely say that it has helped me cope with some very traumatic events these past years. No matter how bad I feel going to run, afterwards I could take on the world! Congratulations to all the competitors and you never know...I could be tempted!"

Famous for its fast, flat route and friendly atmosphere, this year's race will welcome a strong elite field as it hosts both the England Commonwealth Games qualifiers and European Athletics Championship Trials 2022. Many regular runners find this the ideal event to get a PB, whilst everybody finds the incredible Mancunian support throughout the course unforgettable.

Human Race's Nick Rusling said, “It is fantastic to have a local legend starting the Therme Manchester Marathon in 2022. It’s so important to us that the event reflects this incredible city’s identity – and as we all know, music is key to that. We’re also thrilled to be continuing to support The Christie Charity. What an amazing way for us to kick off the Therme Manchester Marathon.”

You can find out more about the event by visiting the Human Race website.