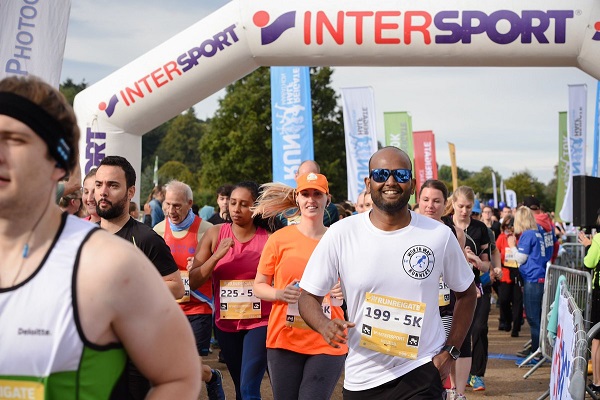 Intersport Run Reigate is back for a sixth running with an ambitious target of 5,000 finishers across the four-race programme based at Priory Park on Sunday (15 September).

There were 4,000 finishers last year in the multi-award winning Intersport Run Reigate event, voted UK’s Best Half Marathon at The Running Awards 2017 and 2019 and the silver medallist in 2015 and 2018. Run Reigate Canon Kids Race was also the silver medal winner in 2019.

Such accolades are not easily attained but Run Reigate seems to have discovered the winning formula. Fully closed roads; a beautiful course in rural Surrey countryside; plenty of space in Priory Park; a lively Event Village with food, drink and music all help to raise the Run Reigate standard.

Charity is at the core of the Run Reigate ethos and more than £800,000 has been raised in five years for local charity partners and hundreds of UK causes have been supported. Clearly the £1million threshold will be breached soon, possibly after this year's event. This year's headline charity is The Orpheus Centre in Godstone.

We will be reporting on all the action in runABC South next week.